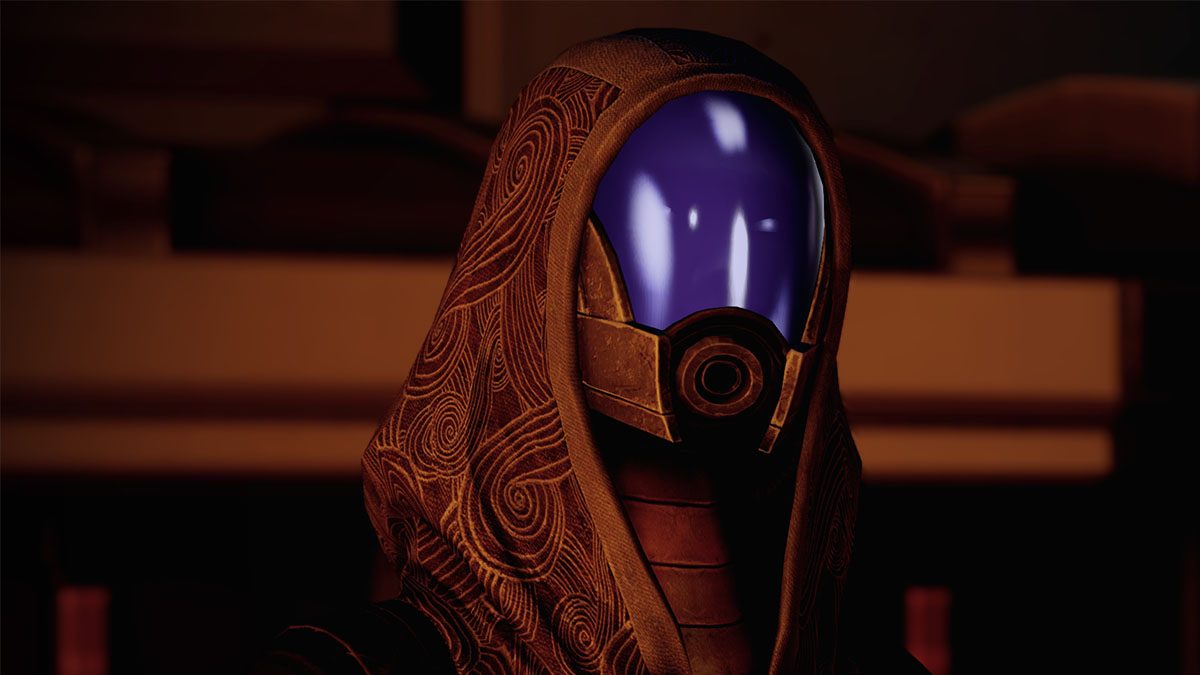 Loyalty missions are on of the core mechanics of the Mass Effect series, developing relationships and impacting story lines across all the different games. They can also be vitally important for romances in the series. In this guide, we will run through Tali’s loyalty mission in Mass Effect 2, and the best way to prepare and pass it.

Because you don’t want to exclusively rely on being able to pass Paragon and Renegade checks, there are two things you should do while playing through the game. First, make sure that you send Veetor with Tali at the start of the campaign. You will also need to ensure a Quarian called Kal’Reegar survives on Haestrom. Players will need to convince him to not fight a Geth Colossus on Haestrom. This will ensure that both characters are present during Tali’s trial for treason.

It is also a good idea to do Tali’s loyalty mission last so that players have as many Renegade or Paragon points as possible before doing it. This will give them the largest potential pool of dialogue options. This mission is not just about clearing Tali of all charges, it is also about keep her loyalty.

Players have a number of options they can take during the trial, and one that they should absolutely avoid at all costs.

The main thing that players should not do is include any evidence against Tali’s father. This will cause her to lose Loyalty to Shepherd.