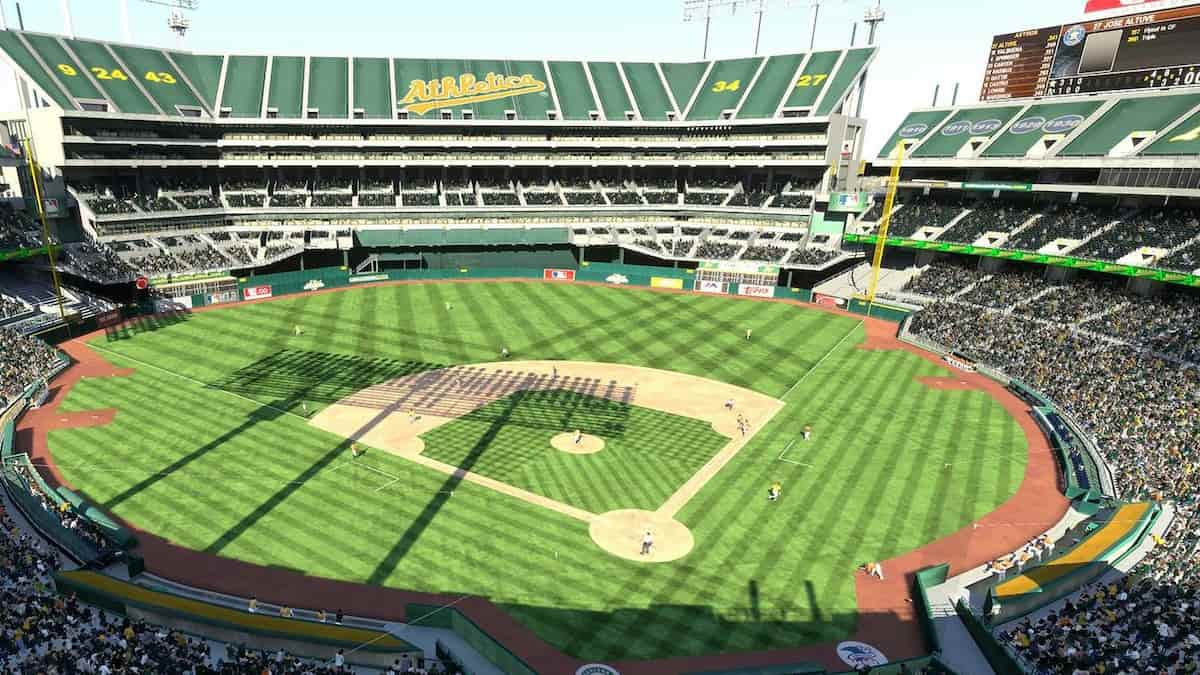 With MLB The Show 21 out on new platforms, many players are going to be looking for high-rated players to fill out their Diamond Dynasty teams. And, unless you want to spend some money on Stubs, you’ll need to complete some in-game challenges to do so. One of the easier ones to finish is Eric Davis’ Player Program. This 85 OVR outfielder can be unlocked relatively quickly if you know what you’re doing.

How to unlock Diamond Eric Davis

Getting Eric Davis into your team is as simple as completing several challenges while you play The Show 21. Thankfully, the dev team at San Diego Studios has given players multiple ways to earn the currency they’ll need to move up the upgrade path. Whether you want to play against other players or the computer, you can get Davis in your team in just a few hours. It’s also worth noting that you only need 50 points to finish the track, so you don’t have to complete every objective if you don’t want to.

The mission section is the one that’s likely going to be the most time-consuming. That said, you can complete these while doing other missions, if you want. Meanwhile, Davis’ moments are specific to his card. It’s up to you if you want to knock several different missions out at once or just want to grind moments. Here are the three missions available:

Moments are one-off objectives that ask you to complete different in-game scenarios. Usually, these aren’t too tough and, even if you struggle, you can do them repeatedly without issue. Davis’ moments segment has six challenges for seven points each. Completing all of them gets you 42 points, so this is an excellent way to quickly fly up the progression track.

The final option available to players is to exchange outfielders for points. If you have several extra outfielders lying around your club, you can trade them in for five points toward Diamond Eric Davis. We probably would suggest you skip this option, but it’s there if you need it.

Our suggestion would be to work through all of the moments and then just knock out the Vs. CPU mission. The online missions aren’t too tough though, so it might be worth partnering them with a few missions from the 1st Inning Program. We’ll leave that choice is up to you.