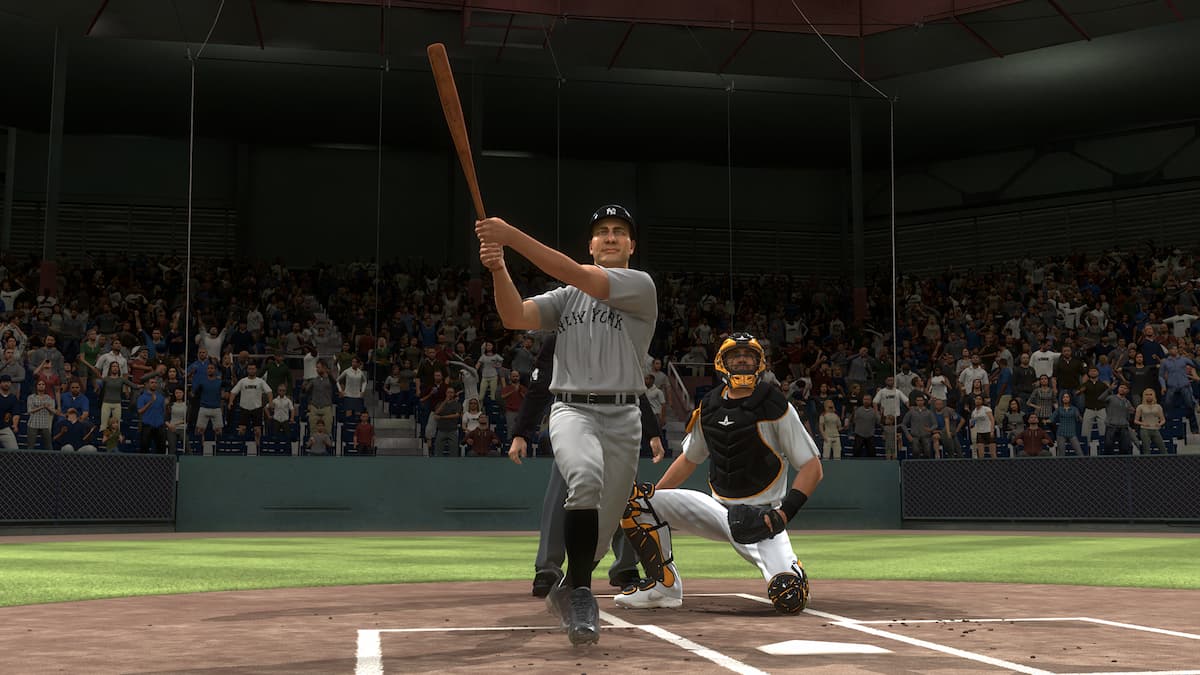 On June 2, Major League Baseball annually honors the life and legacy of baseball icon Lou Gehrig, who succumbed to the disease known as ALS at the age of 37. To celebrate Gehrig’s career, a new MLB The Show 22 player program has been added to Diamond Dynasty. Users can now grind through various Moments and Missions to obtain packs, two collectibles, and two cards, highlighted by a Lou Gehrig player item. So, what exactly can be obtained in this program? Let’s take a look.

To complete this Program in full, you will need to obtain 50 Points. Here are the rewards that can be obtained through this program:

The marquee reward for this Program is, as the name suggests, a 92 OVR Lou Gehrig card. Users can also obtain an 86 OVR player item of Salvador Perez, who was named the recipient of the 2022 Lou Gehrig Memorial Award.

Here’s a look at the Perez card’s attributes:

Now for the Gehrig cards’ attributes:

To get to the 50 Point mark in the cleanest path, you should try to do the following:

If you complete all five Missions, only five of the seven Missions need to be done.

Much like with past programs in MLB The Show, users can also choose to complete any of the three exchanges, one for Yankees players (3 pts.), one for Royals players (3 pts.), and one for AL East players (6 pts.) However, those can be skipped in lieu of the Missions and Moments. Unless, of course, you don’t want to complete some of the Moments or the Salvador Perez mission. Completing all the Moments, plus the Missions outside of the Perez one, will only give 48 Points.

We do not, however, recommend doing the Exchanges. Those cards are destroyed once used, so you’ll lose Stubs by locking those in.

Arguably the best way to complete the Missions is by assembling a team full of Yankees players and playing with those cards in Conquest or Mini Seasons. That way, you’ll be able to grind without the pressures of online play and make progress in those offline events. Then, once you have unlocked the Perez, add that card to the lineup.