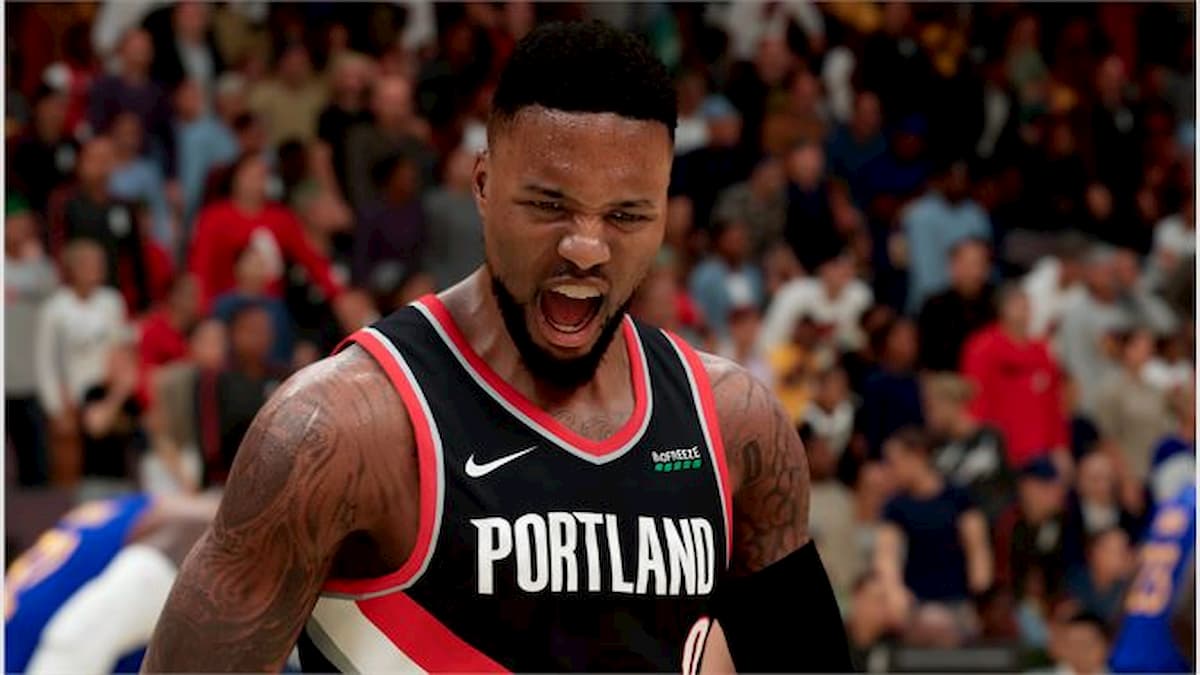 If there’s one part of a MyPlayer/The City build that you don’t want to screw up, it’s utilizing the wrong Shooting badges. Making shots consistently is arguably the toughest part of playing in NBA 2K21, so having the right badge setup can go a long way. But which badges are the best for play in 2K21? Let’s go over our recommendations, plus a breakdown of which each one actually does.

While most of the overpowered badges from the current-gen have been removed, the Catch & Shoot boost returns for the next-generation. Catch & Shoot boosts the probability of making a three immediately after receiving a pass, which can be devastating both in MyPlayer and The City if set plays are run correctly. If you’re planning on running a build that excels at shots from beyond the arc, you will need this to be badge, and have it at least Gold.

Much like Catch & Shoot, Difficult Shots was one of the badges that we picked a must-have for the current-gen version of NBA 2K21. This badge returns for the next-gen version, and Difficult Shots remains untouched. Difficult Shots improve the ability to make shots from off the dribble from mid-range, which can be very helpful for forwards, and for shooting and point guards. Because of its versatility, it makes sense for this badge to make this list.

Unlike Catch & Shoot and Difficult Shots, Ice in Veins is a very gimmicky badge. This badge is only helpful for making free throws, but having a consistent free throw shot is critical to success, regardless of position. Ice in Veins improves a player’s free throw percentage during key moments of the game, so if you need some help in this area of the game, you might want to consider upgrading this badge.

Slippery Off-Ball can be quite useful for getting open in space, as this badge strengthens a player’s ability to get loose and free while off the ball. Part of making shots is having as much space as possible, so having this badge can increase your chances of getting passes from your teammates and hitting shots on a consistent basis.

One of the Xbox Series X/PlayStation 5-exclusive badges, Sniper boosts the ability to make shots when using the new Pro Stick feature in NBA 2K21. If you use the button or the traditional shot stick feature, don’t bother with this badge. But, if you have gotten the hang of the new Pro Stick aiming, and you’re looking for a bit of a boost, try out the Sniper badge.

Fatigue can be a big issue in basketball, meaning that you may want to consider giving yourself a shooting boost when tired in NBA 2K21. Tireless Shooter does just that, as it improves a player’s ability to make shots when fatigued. While this badge doesn’t address other issues you might have when tired, making shots will be easier.

Volume Shooter is perfect for players who take a ton of shots per game. This badge boosts the shot percentage as shot attempts accrue, meaning the more shots you take, the higher probability you have of making a successful bucket in NBA 2K21. While this badge might not be the best for centers or playmaking shot creators, it’s perfect for wings who love to shoot from mid-range and beyond the arc.