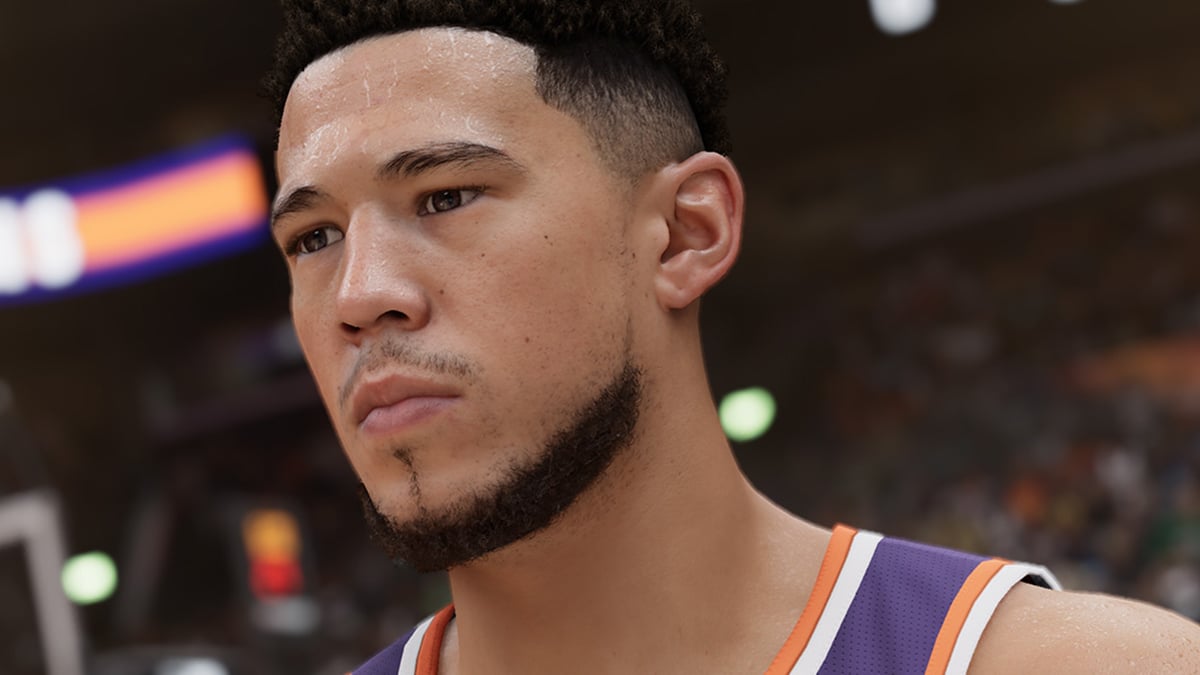 Season 2 of NBA 2K23 officially arrived in both The City and MyTeam on October 21. The new season brings new rewards, as the push toward the 99 OVR Dark Matter Julius Erving & Tim Duncan continues. Much like in Season 1, there are 40 levels for MyTeam in Season 2. At the end of the season pass, a 96 OVR Pink Diamond waits. So, what’s on tap for Season 2? Let’s take a look.

When you log in for the first time, you should receive the Level 1 reward: a 91 OVR Onyx Nikola Jokic. 0 XP is needed for that one, but everything will require you to grind for XP.

Here’s a look at all the rewards:

Players can gain XP by completing games and Season Agendas objectives. These objectives can range from playing in certain game modes, to even accumulating players with certain players. Here’s a look at the Agendas that will be active throughout the season:

Other Agendas will be available for a short period of time. To check the Agendas page, go to the Home screen and select the Level progress tab. Scroll down, and you should see the Agendas page.

This season is slated to end on December 2.