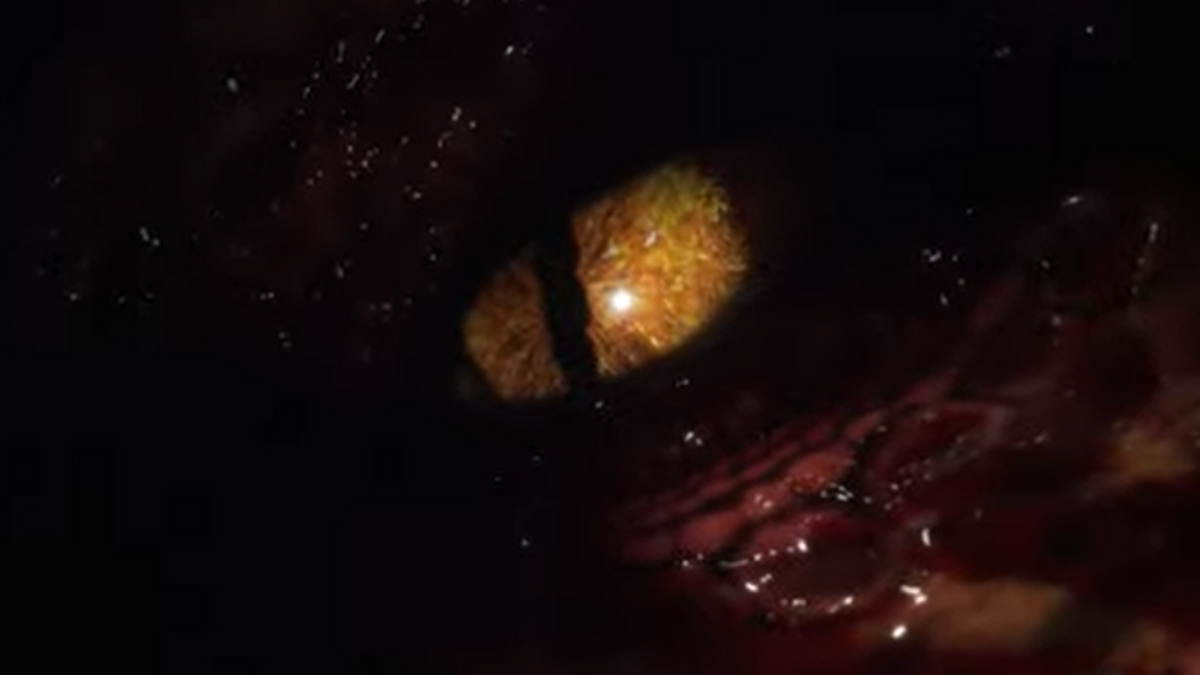 The next major module coming to Neverwinter releases in January, and the game is bringing back dragons in a big way. Cryptic Studios announced the Echoes of Prophecy Content Roadmap. It shows what’s to come for the Dungeons & Dragons MMORPG and consists of three milestones, each with new rewards and content to explore. All of which leads to the return of the dragons in 2022.

Milestone 1 – A Tear in the Weave: October 1

A Tear in the Weave is the first milestone and is available to all Neverwinter players now. It can be picked up from the mage Elminster, who can be found in Neverwinter.

Players can earn multiple rewards throughout the quest. Special premium rewards are also available to those who purchase a Battle Premium Pass.

This artifact item grants you and your allies Recharge Speed and increases the damage your enemies take. It also includes a set bonus that grants a flat 3% Combat Advantage towards your percentages.

The Jewel of the North Artifact (Premium Reward)

It lunges you forward and increases damage to enemies.

The Neverwintan Hawk is a special item that joins you in battle. It attacks a single enemy when used. The hawk technically isn’t a companion as it works like a potion and fits in the potion slot.

The Neverwinter Knight protects the city of Neverwinter. They increase your damage output and have a chance to improve your defense in a fight.

Corbin the Venerated is a companion that wields a greatsword and casts fireball from time to time in battle. He has a chance of increasing your Recharge Speed on Encounter use.

Milestone 3 wraps up the Echoes of Prophecy event and rewards players with a legendary mount.

Players can choose from a selection of Account-reclaimable Legendary mounts.

A spectral lion mount with a roar able to knock down enemies, granting you advantage on attacks.

The milestones are leading to a big conclusion surrounding the return of the cult of the dragon. They played a major role in the Rise of Tiamat questline. While others could be found in various regions of Neverwinter but those were removed in Module 21 earlier this year.

A trailer was released alongside the roadmap, featuring a giant dragon appearing above a red portal deep underground.