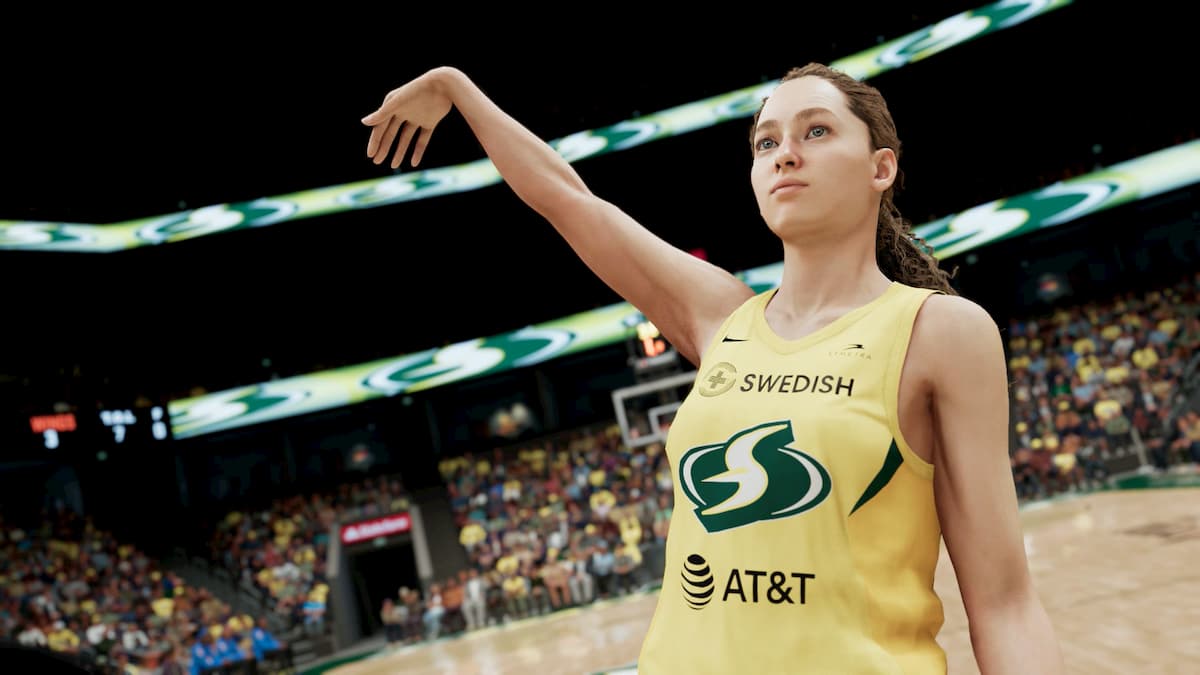 On October 29, Take-Two unveiled numerous details regarding MyWNBA and The W, the WNBA’s version of MyPLAYER. Those details included how players can build their own WNBA MyPLAYER and the player types that will be in NBA 2K21. There are over 15 different player types, and each has its own strengths and weaknesses.

Now you might be wondering which types are the best ones to roll within the next-gen version of NBA 2K21? Let’s take a look at which ones we think are the best, broken down by position.

We don’t know how the new meta will break down in the next-gen version of NBA 2K21, so a safe build that boosts shooting ability might be the route to go early on. That’s why we’ve selected the Offensive Threat type as one of our favorite player types. Offensive Threat players will have good ball-handling, passing, and shooting attributes, and this type is versatile. Point guards, shooting guards, and small forwards can also use this type.

Like the Offensive Threat type, 3-Level Scorer does give a boost to all shots, regardless if it’s inside the paint, a mid-range jumper, or a three-point shot. On top of that, it’s also a type that can be used with all positions, making it even more versatile than the Offensive Threat archetype.

Slashing Playmaker and Slashing Point Forward builds are highly popular in the current-gen version of NBA 2K21, so it’s not much of a surprise that these two types (which we’ve combined since they have very similar attributes) made this list. Both types have good ball-handling and passing attributes, and finishing inside the paint is also a strong suit for this archetype.

We’ve gone over a few shooting-focused types already, and we’re going to go over one more here with the Post Scorer archetype. Post Scorers, which can be either a power forward or a center, will be great at scoring with their backs facing the basket, meaning that you should get a much-needed boost when attempting a shot inside. If you want a tall, offensive-minded build, then try this type.

We can’t finish this type of list without giving some love to the defenders. The Lockdown Defender type should be perfect for players who want an extra step when guarding opposing players on the court, as those players will have great all-around defensive attributes. To make this type even better, all positions except centers can be given this type, making it highly versatile.