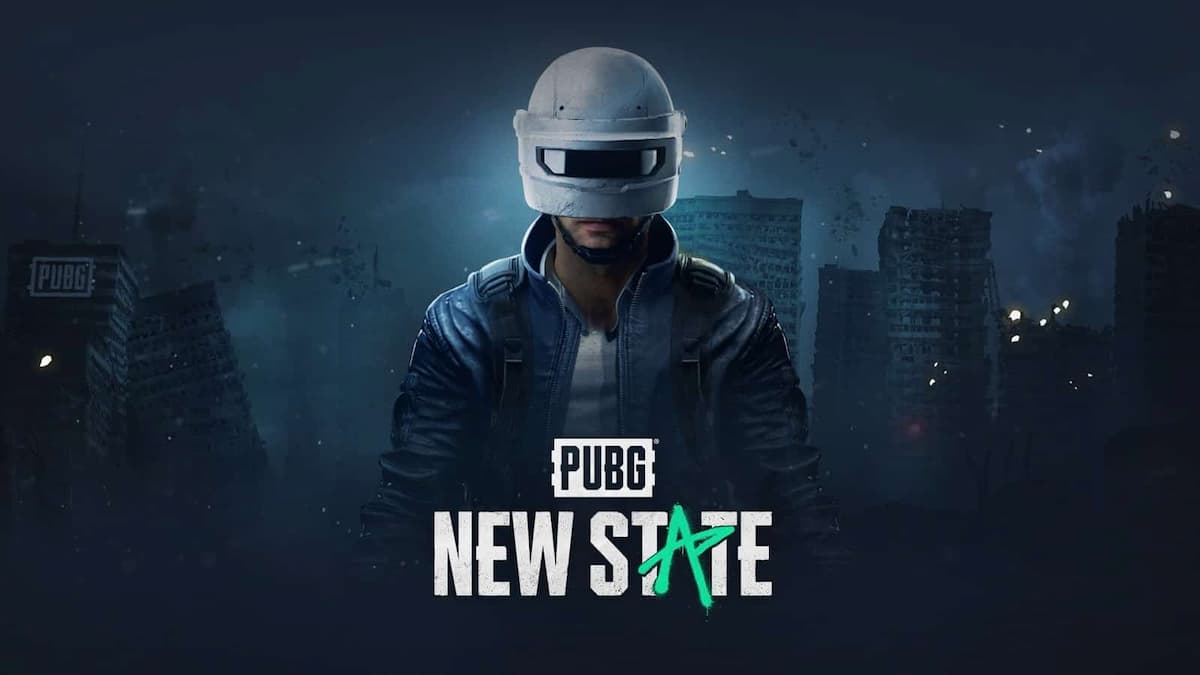 PUBG: New State has finally been released globally with many new features like TROI map, Drone, advanced graphics, and various in-game rewards. PUBG: New State Survivor Pass Season 1 has also been made available, by which you can earn plenty of free and premium rewards by completing daily and weekly missions.

There are 50 tiers in PUBG: New State Survivor Pass, each one offering unique rewards. Here is the list of all of them available in Season 1:

In addition to this, if you buy the Survivor Premium Pass Plus edition, you will instantly unlock a bonus reward of the Golden Mask of the Hunter.