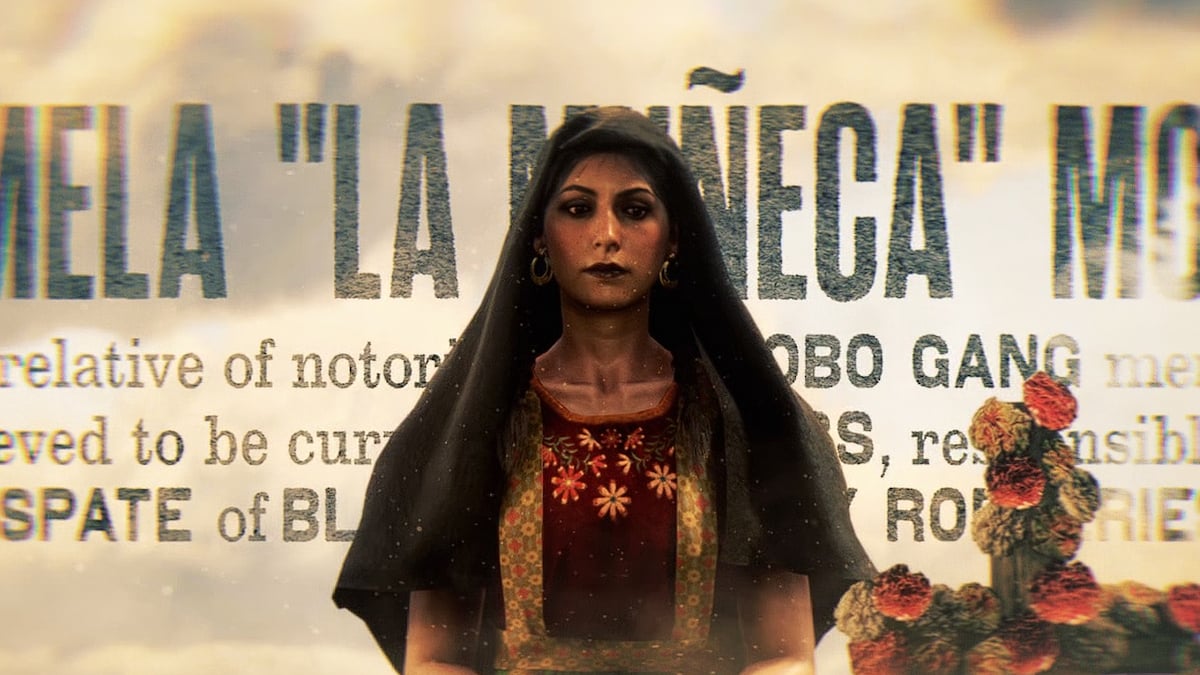 Legendary bounties are a huge source of revenue in Red Dead Online. Players are sent on special missions to take out exceptionally dangerous criminals, and with every success, the mission gets harder. Each legendary bounty requires players to move swiftly, with precision and guns drawn. That is especially the case for Carmela “La Muneca” Montez, one of the game’s newest legendary bounties that also happens to be one of its deadliest. Here’s how you can bring her in — or take her down — with ease.

First thing’s first, to even hunt Carmela Montez, players will have to pick up the Prestigious Bounty Hunter License. The license costs just 15 gold bars and gives players 10 more ranks in the Bounty Hunter role to level through. It also unlocks other legendary bounties besides Carmela Montez. You can buy it at any Bounty Board if you don’t have it already.

Once you have the Prestigious License and have started the hunt for Carmela Montez, the game will direct you to Hanging Dog Ranch. In all truth, players won’t have to search all that hard to find Carmela. She’s often in the cabin pictured above, although on higher difficulty levels she may appear in other locations through the camp.

Players have two options here: sneaking or going in guns blazing. Carmela doesn’t seem to be the type to flee, so as long as you’re moving through the camp quickly to find her, don’t worry about making some noise. If you are sneaking, be extremely careful. The camp is packed full of Del Lobos outlaws, ready to take you down. There is also a large windmill with a sniper perched in it, so regardless of whatever approach you take, get him out of the picture first.

If you take too long to get Carmela out, she’ll call in the cavalry, a heavily armored carriage sporting a machine gun. If you see it, your best option is to render the thing completely useless. Take out the horses pulling the carriage as fast as you can, and Carmela won’t have anywhere to run or hide.

Once you have Carmela, things get a little harder, especially once you’re on the harder versions of this mission. Capturing Carmela is simple — just hogtie her like any other bounty target. Getting her out of the camp is a different story. The easiest path out is the camp’s southeastern entrance. However, a ton of enemies will be waiting, so getting your horse into the camp to load your bounty onto first is extremely important. You won’t want to face down these outlaws with just a pistol.

Once she’s on your horse, move slowly and carefully to pick off whatever reinforcements arrive. If you have a fast enough horse, you can try to outrun the bunch, but you should take some health-boosting provisions before if that’s going to be your approach. Once you get away from the camp, a few Del Lobos will take chase, but they shouldn’t be much of a problem.