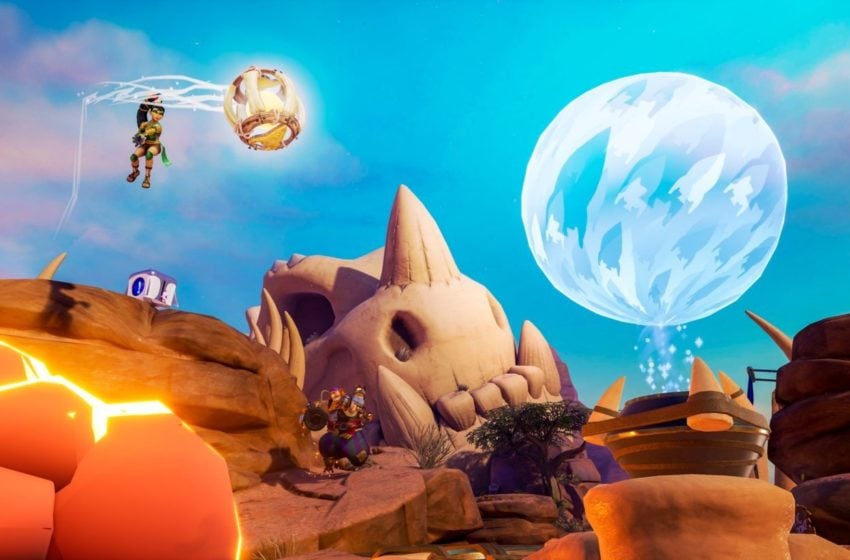 Rocket Arena blasts its way onto PC on July 14. It’s also coming to PlayStation 4 and Xbox One, but PC gamers won’t concern themselves with that unless their friends want to play with them via Rocket Arena‘s cross-play feature.

For those who will be playing EA’s 3-on-3- shooter — whether via Origin or Steam — you’ll want to know what system requirements are needed to run it. We’ll give you a rundown of the minimum and recommended PC specifications for Rocket Arena, so let’s waste no more time and hop to it.

As you may have guessed, running Rocket Arena at its optimum levels will require better specifications. You’ll certainly need Windows 10 64-bit, a better processor, a better graphics card, and more memory.

Without those, you’ll fall towards the minimum specs area of the scale. Also, depending on what your setup is like, you could fall between the minimum and recommended specifications. That means you’ll be able to run it slightly better if you have a better setup than the minimum specs, but not as good as someone with the recommended ones.