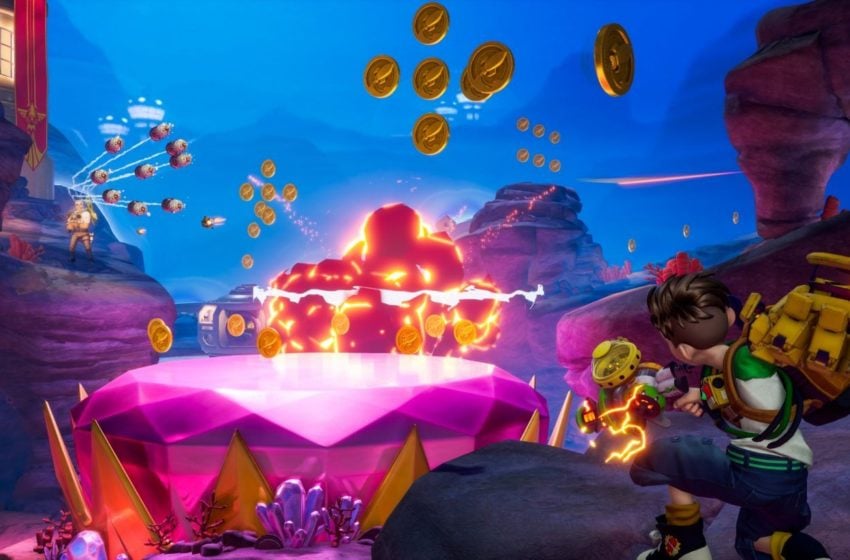 Rocket Arena — EA’s upcoming 3-on-3 shooter — is the latest multiplayer title trying its hand at becoming the next must-play game. The Final Strike Games-developed title will be coming to PlayStation 4, Xbox One, and PC shortly and, inevitably, crossplay queries have begun to rear their head.

While Rocket Arena is launching on three different platforms, there may have been a possibility that crossplay wouldn’t be supported. That’s because PC players tend to have a better time on these types of multiplayer games due to faster set-ups, better reaction times, and other advantageous issues over console owners.

If that’s got you concerned that Rocket Arena won’t support crossplay, you don’t need to worry. Rocket Arena will be cross-platform across PS4, PC, and Xbox One. How do we know this? Well, EA said so. In a press release following its EA Play Live event in June, EA revealed that crossplay would be supported in Rocket Arena. If you own a PS4 and your friends play games on Xbox One or PC, you’ll still be able to form a three-person squad and duke it out against other teams.

That goes for PC players who download the title through Origin or Steam too. Both stores will support cross-platform play, so there’s no need to be concerned about missing out in any way.

Rocket Arena launches on July 14, so we don’t have long to wait until this PvP game is in our hands. Until then, you can learn more about the playable characters or maps that are available at launch, as well as what game modes where you’ll be doing battle. 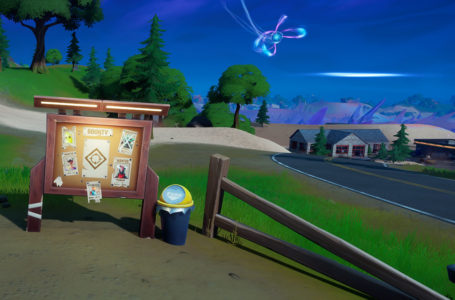