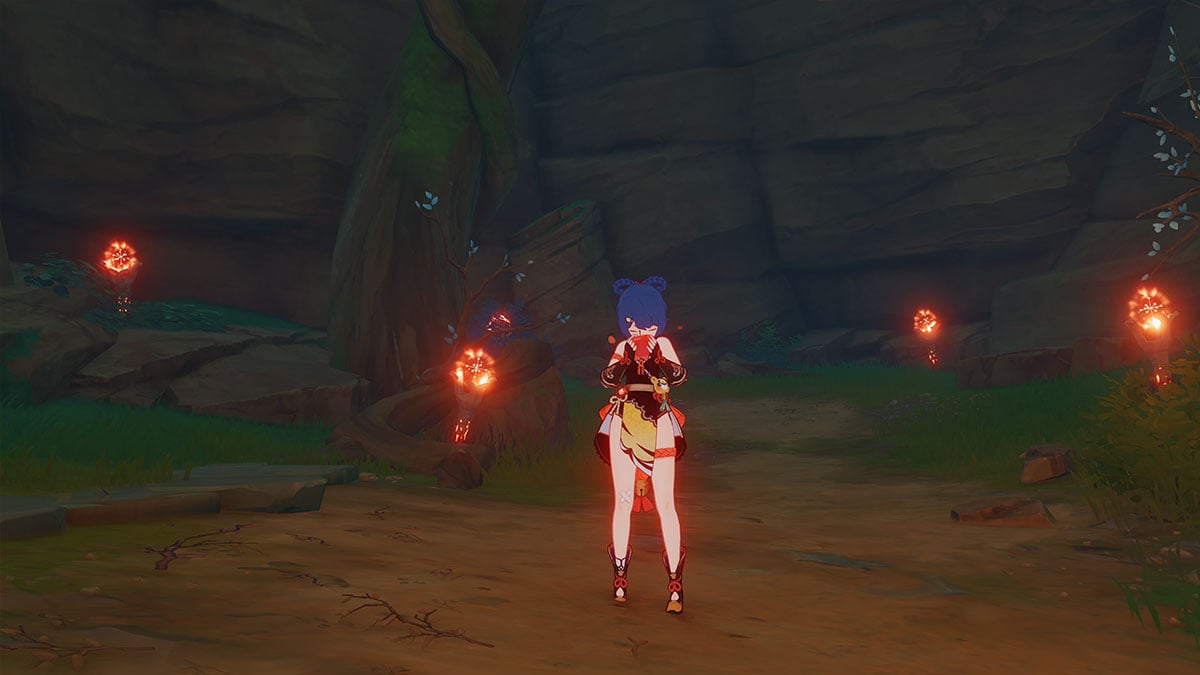 Genshin Impact is filled to the brim with puzzles and secrets. Players who are exploring the Saga of Mr. Forgetful quest may notice that one of the murals has some torches nearby. If players can figure out how to light these torches, they will get access to a hidden chest.

First things first, players will need to take a look at the large mural on the wall, as this contains all the clues they need to solve this. You will notice that three of the stars in the mural are filled in, while two of them are hollow.

You guessed it. You will need to light all three torches on the right side of the tree. It doesn’t matter what order they are lit on, just hit them with a Pyro ability to light them up, then grab your free chest.