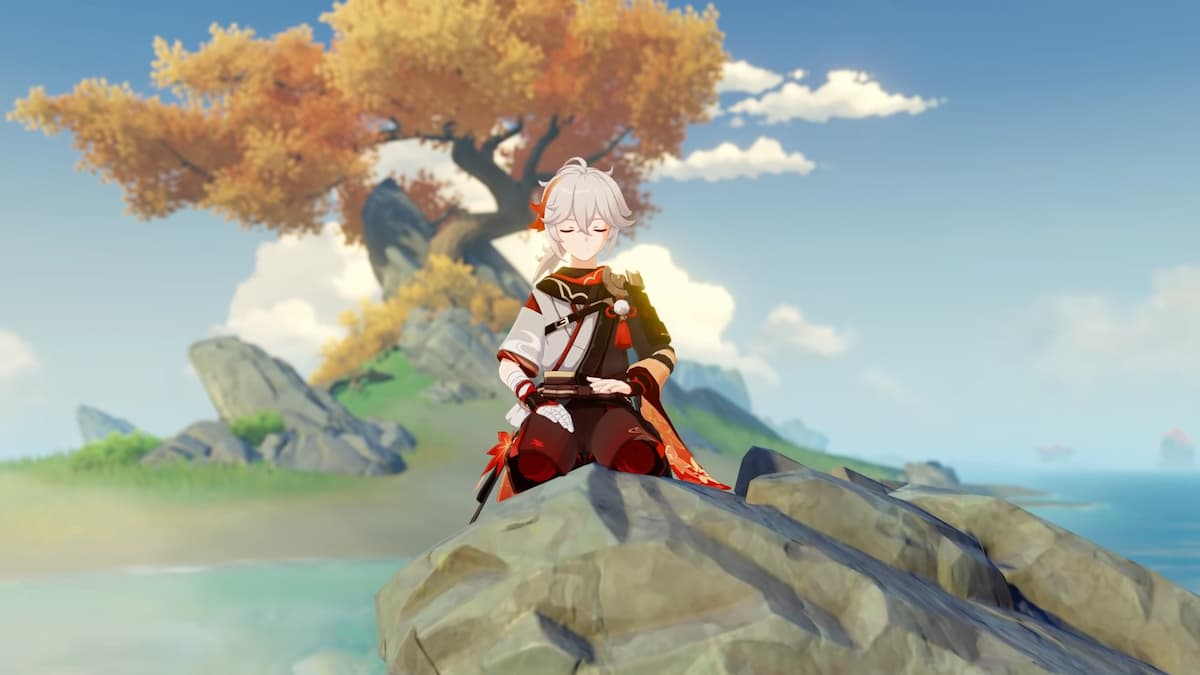 A new character is arriving in Genshin Impact, and soon players will be able to make their wishes to try and get Kaedehara Kazuha for their party. Kazuha is an Anemo Longsword user, the first Anemo character to be added to the game since Xiao.

As always, there is a lot to consider when it comes to deciding if you should spend your hard-earned Primogems and Wishes on the Banner. With a five Star rating, the good news that anybody who is coming up on their Pity in the Wish system is in luck, at least, so you will want to start farming the resources you need for Kazuha.

As Kazhua is the featured five Star, he will be the main attraction for most people but the featured four Stars also make this Banner shine. Razor is an incredibly high-value physical damage character, a secret S-Tier as far as we are concerned. Bennet is a superb support and utility character, one of the best in the game for pairing up with greedy on-fielders, and Rosaria is a recent addition who has shown that her strong Cryo abilities and damage output is just not to be messed with.

With Banners, the value is often more centered on what you will get when you DON’T roll the featured character, and this Banner is ridiculously strong in that regard. As Kazhua, if you need an Anemo character, then he is a good option, bringing plenty of damage.

The downside is that you may need to level up completely new artifacts and weapons to get a good build for him if you have not already been using a Longsword character.