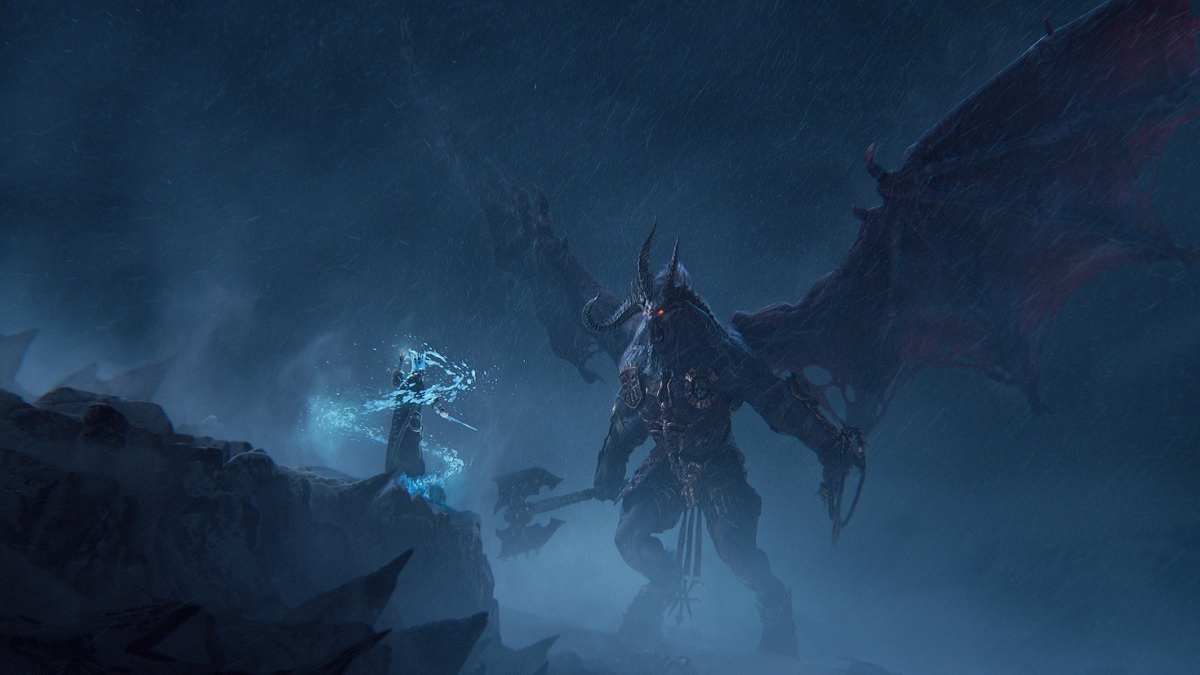 Planning world domination is a tough job, but the Total War series makes it significantly easier. Many of the games in the series offer some of the best empire-building and tactical combat you’ll find in gaming and the wide range of games in the series means that they cover almost every period and setting imaginable. If you’re looking for the all-time best Total War games, here are our picks for the top ten titles in the series’ long history.

The Total War series has been going strong for more than two decades, stretching back to Shogun: Total War in 2000. Since then, there have been 15 games in the mainline series. Most of them take place in real-world historical periods, but some, like Total War: Warhammer III, occupy a place in fictional universes.

When a sequel to the highly-acclaimed Total War: Rome was announced, fans were understandably excited. The original game was influential in the strategy game genre, so expectations were high for fans to revisit this celebrated classic. While Rome 2 wasn’t necessarily a bad game, it shipped with some severe bugs and a lack of polish that fans quickly picked up on. Subsequent patches would fix most issues but it still makes it a disappointing title in an otherwise stellar series.

Total War: Attila introduces the idea of a narrative into the crushing combat fans had come to expect from the franchise. It doesn’t entirely succeed at this but the attempt makes this one of the best games in the Total War series despite some missteps. Balancing delicate politics and relationships with your need to prepare for the oncoming armies of Attila frame every decision you make. It does more right than wrong in this regard and remains highly playable more than five years after its release.

Many would argue against Empire being so low on this list, but it is such a departure from the Total War franchise that it barely feels like it belongs in the same series. Empire shifted focus to navel battles and empires, which could have worked better if the game’s AI were better or the systems were a bit more polished. Still, the ambition alone puts it on this list and many of its systems would be refined in later games.

Despite coming out more than two decades ago, the original Total War game holds up surprisingly well. It isn’t as deep an experience as the other games in the series, but you can still see the DNA of what would become the Total War franchise. There are big, dramatic battles and a wide variety of units to choose from. Each game felt so different that it became almost too easy to lose your entire weekend playing it.

The second game in the Total War series, Medieval picked up where Shogun would take off and deliver some sharp improvements. There are more diplomatic options for countries and a wider range of nations to choose from. Many of the features that would become mainstays in the series were introduced here, edging it past the original in our ranking.

Everything that the first Total War: Medieval game did right, its sequel delivered even better. It explores the conflict between nations better and offers more diplomatic solutions to problems, even if you are always biding your time before making your move against allies. The combat is more difficult yet still feels undeniably fun. In almost every imaginable way, this is simply a better Total War game.

Despite being released in 2004, Total War: Rome represented a huge step up for the franchise. There were more units to control, more nations to conquer, and more politics to wade into. The scale of the conflict within this time period and the difficulty of keeping such a sweeping empire under your control were beyond ambitious for the time. Seeing a stream of elephants approach your border was such an epic moment in strategy game history.

The Three Kingdoms period of Chinese history is one of the most fascinating historical periods ever, so it is no surprise that so many games have focused on it. Total War: Three Kingdoms does a great job of bringing the larger-than-life characters of this period alive for players to interact with. Players can choose to play through a more historically accurate mode or lean into the drama and fantasy of the Romance of the Three Kingdoms novel, giving generals and major figures special abilities. This is easily one of the most fun and unique strategy games you’ll ever play.

More than a decade after the game that started it all, franchise developers Creative Assembly went back to where it all began and delivered a stellar entry in the series. Total War: Shogun 2 takes everything the series had done right at that point and improves on it, offering a richer, more narrative experience than fans had ever seen before. The improvements in the AI and the wide variety of victory conditions create a fantastic gameplay experience that remains one of the best Total War games of all time.

The marriage between Games Workshop’s Warhammer Fantasy setting and the Total War strategy game franchise seems obvious in retrospect. While the first two games in this series are excellent, the third one is the obvious best of the bunch. It offers deeper combat, more varied units, and a significantly better gameplay experience. Total War: Warhammer III is the best Total War game of all time, whether you’re a fan of the source material or not.