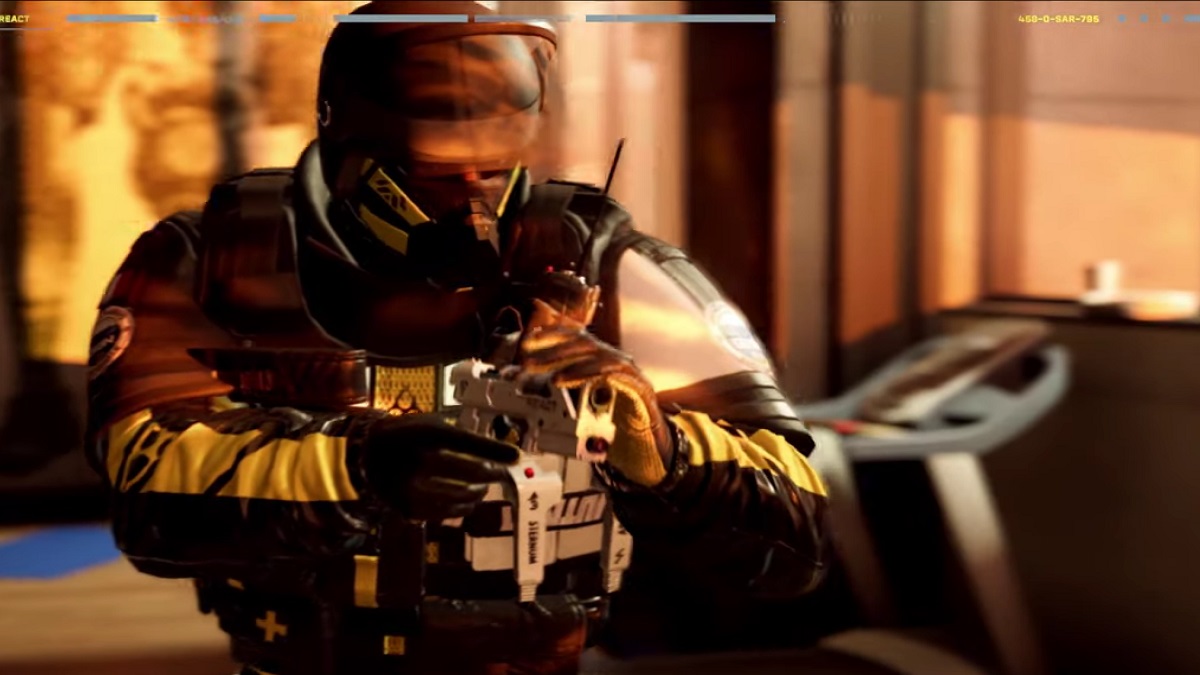 Rainbow Six Extraction is a team-based game that allows players to assume control of a character with unique skills and attributes. These characters are called Operators and are designed with specific skills that help you progress in the game. Although there are several Operators available, not every Operator is worth picking. If you are unsure which Operator to choose, we’ve put together a list ranking the top 5 Operators in the game.

Alibi can use her drones as a decoy that lures out nearby enemies. She has a high speed and can regenerate her own ability when leveled up. That said, her primary weapons aren’t good until she reaches level 9, so it’s necessary to play her cautiously during the early levels.

Doc’s ability to heal teammates makes him one of the must-have Operators in every squad. As long as you have coordinated teammates, you should be able to heal them in every scenario. On top of his busted ability, Doc also has solid weapons in the arsenal, and much like Finka, he is capable of reviving himself or allies.

Ela is a destruction machine that thrives in chaos. She has unlimited access to Stun Grenade, arguably the best explosive in the game. Her primary weapons are also potent and are mainly designed to brute force enemies. Overall, Ela is a perfect Operator for players that like to play solo.

Finka has access to some of the best weapons in the game, and she brings a lot of utility to the table. She can boost the health of allies and make them take less damage from the enemies. Furthermore, Finka is capable of reviving dead teammates from a distance, which is a super helpful ability.

Vigil’s ability to get undetected by enemies makes him one of the best beginner-friendly Operators to pick. His secondary perk grants him an additional slot for carrying explosives which can come in handy in tricky situations. However, despite being a stealth Operator, Vigil’s weapons don’t come with a silencer, and you’ll need to put one to maximize his stealth potential.