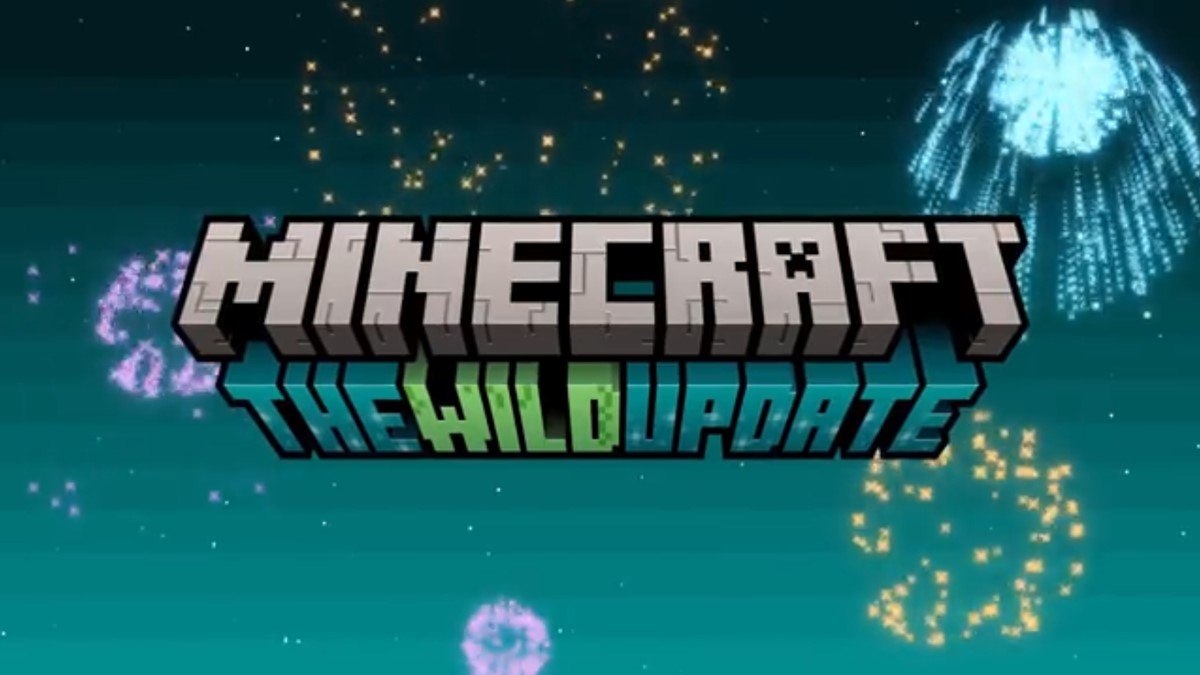 The Minecraft Life 2021 event gave us a whole host of new content to look forward to, with the latest The Wild update announced for 2022. One of the interesting announcements was that, following the results of a community vote, the allay would be the newest mob added to the game.

What will the allay add to the game? We don’t know too many details about it except what was mentioned in its first trailer, but here is what we know.

All the options for voting during this year’s Mob Vote were centered around utility, so they all fulfilled some purpose in the game. If players give an allay an item, it will then go and search the overworld for more examples of that item and bring it back. This should save players time when they can’t be bothered to go and find common items in an area. The allay won’t duplicate items or open chests looking for them, so there are limits to its function, but it will still be a huge help to both new and veteran players.

It Loves to Dance

Allays are small blue sprites that love to dance, so players will want to put a note block where they want the allay to drop the stack of items it collects. To recall the allay, players just need to play the note block, and it will return with the items, drop them, and give a little dance in celebration.

It is Coming Next Year

Because the allay is part of The Wild update, which launches sometime in 2022, players will need to wait a little while before they will be able to use the mob.