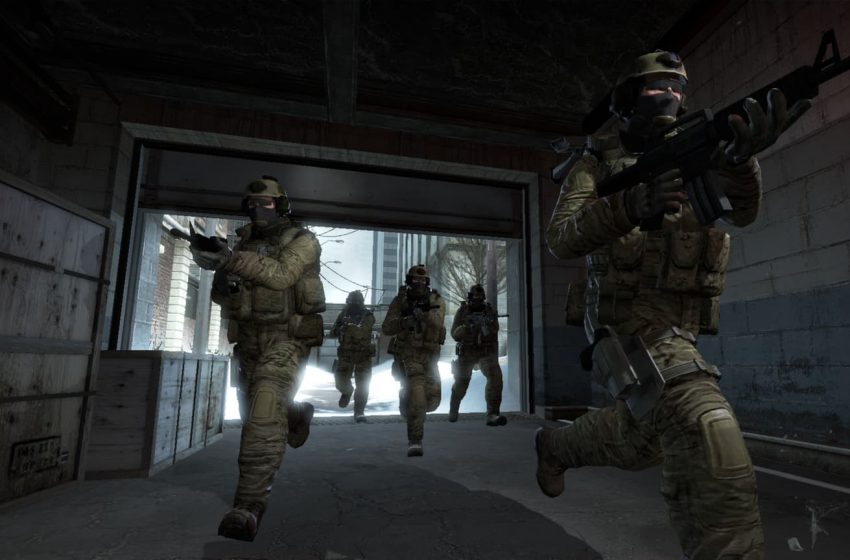 Counter-Strike: Global Offensive players have access to lots of console commands that let them customize the game to their liking. There are commands for everything from tweaking the UI to flat-out cheats, but some are definitely more useful than others.

Here’s our list of the best CS: GO console commands that will have the biggest impact on your game.

How to use console commands

Using console commands in CS: GO is easy, but there is one thing you need to do before to get started with them. To enable console commands, open CS: GO, then go into the Options menu, select Game Settings, and make sure Enable Developer Console is marked Yes.

Once that’s done, you can open the console by pressing the tilde key (~) at any time during a match, then typing one of the following commands. Some commands need a variable number at the end, while others can be disabled/enabled by typing 0 or 1 at the end.

hud_scaling [.5-.95] – Changes the size of interface elements, using any number between 0.5 (smallest) and .95 (largest). Entering hud_scaling .85 will reset it to the default size.

cl_showloadout [0/1] – Toggles showing your loadout at the bottom left of your screen.

hud_showtargetid [0/1] – Hides or displays player names when you hover over them.

cl_radar_always_centered [0/1] – Toggles whether or not the radar stays centered on your character.

cl_radar_rotate [0/1] – Toggles whether or not the radar rotates around your character.

cl_radar_scale [0.25-1] – Changes how far your radar is zoomed in, with smaller numbers giving you a wider view of the map. The default value is 0.7.

drawradar/hideradar – Turns the radar on or off.

net_graph [0/1] – Using net_graph will give you lots of information about your connection to the game’s server, including your ping, plus some additional details like your frames per second. If your performance seems choppy, this can let you know whether it’s a problem with your network connection or just your framerate. The following commands can help you address whatever issues you find.

fps_max [X] – This command will set the frames per second limit on CS:GO to whatever number you enter. You can set it to your current monitor’s refresh rate to get the most frames your monitor is actually able to display, or just enter fps_max 0 to disable the limit entirely, letting the game output the highest framerate it can.

r_drawparticles [0/1] – This command can disable a lot of particle effects in the game, which can improve performance, especially on older systems.

mm_dedicated_search_maxping [X] – This sets the maximum ping for matchmaking to whatever number you enter after the command. Smaller numbers mean a faster connection, but setting it too low can prevent you from getting any matches. This number can vary widely, as low as 5 for many players, but anything under 70 should be acceptable.

bot_add_t – Adds a bot to the terrorists’ side.

bot_add_ct – Adds a bot to the counter-terrorists’ side.

bot_kick – Kicks all bots out of the game.

bot_difficulty [0-3] – Sets the difficulty of all bots.

bot_knives_only – Forces bots to only use knives.

Related: How to rank up in Counter-Strike: Global Offensive

closeonbuy [0/1] – Toggles whether the purchase menu closes automatically after you make a purchase.

cl_use_opens_buy_menu [0/1] – Toggles whether your use key opens the buy menu if you’re in the spawn zone.

mp_buytime [X] – Sets how long you have to buy items at the start of a round, in seconds. Does not work on official servers.

cl_autowepswitch [0/1] – Toggles whether you automatically equip weapons you pick up.

These commands will majorly affect game balance. They can’t be used on official servers, and most can only be used once you’ve enabled cheats by entering sv_cheats 1 (use sv_cheats 0 to turn off).

sv_showimpacts 1 – Shows where your bullets land.

noclip – Lets you fly and walk through walls.