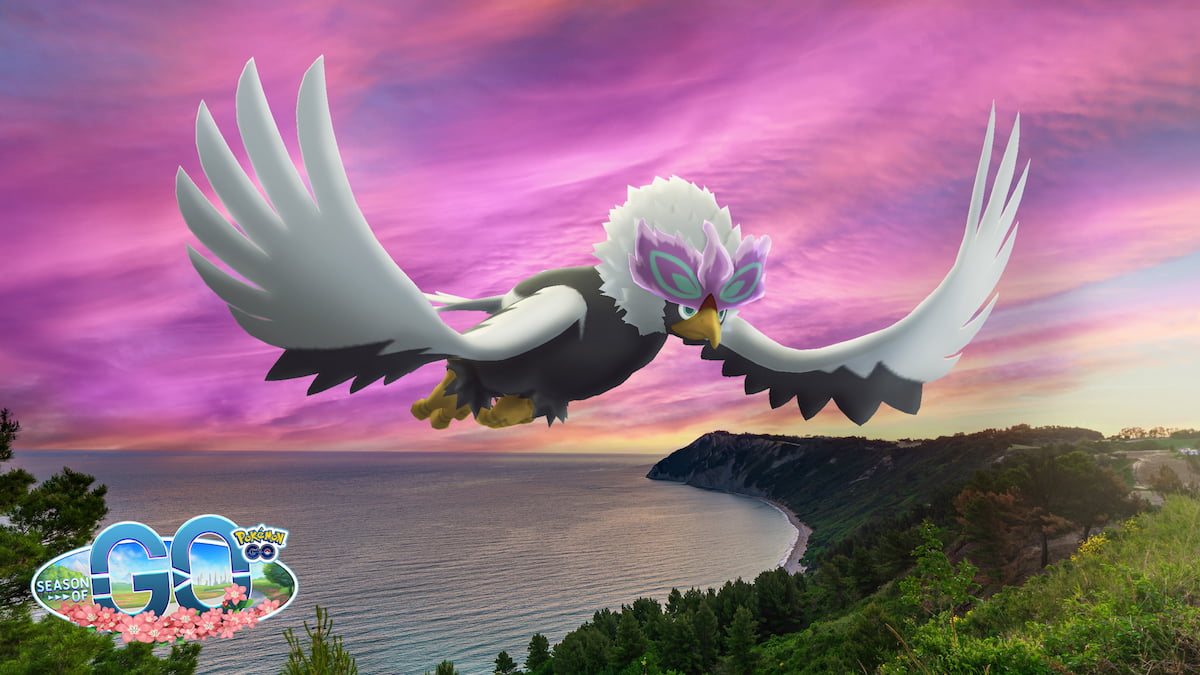 Hisuian Braviary in Pokémon Go is a difficult Pokémon to capture. It’s a unique Pokémon, and adding it to your collection will bring you one step further to catching all Hisuian Pokémon. After you catch it, you want to get the most out of this Pokémon by teaching it the best attacks. This guide details the best Hisuian Braviary moveset in Pokémon Go.

Hisuian Braviary is a Psychic and Flying-type Pokémon. It will be weak against Dark, Electric, Ghost, Ice, and Rock-type moves, but it is resistant against Fighting, Grass, Ground, and Psychic-type attacks. While this Pokémon likely won’t be used against other players, we recommend you use it in raids or have it protect Gyms in your local area.

Related: Can you catch a shiny Hisuian Braviary in Pokémon Go?

These are all the moves Hisuian Braviary can learn.

You have several move choices when using Hisuian Braviary. For the fast moves, we highly recommend Air Slash over Zen Headbutt. Air Slash is a superior attack because of how much energy it provides, and it will do more damage than Zen Headbutt throughout a prolonged fight. It’s going to be the better choice every time.

Brave Bird is an extremely powerful Flying-type move, but it comes with a significant debuff to its user, lowering its attack and defense by several ranks. Still, it does 130 damage, and you only need 55 energy. The attack, Psychic, will receive an increased damage modifier because Hisuian Braviary is a Psychic-type but requires 50 energy. You might be better off with Ominous Wind, although it does significantly less damage. However, with Air Slash as the fast move, Hisuian Braviary can cover multiple attack types using Ominous Wind and Psychic, but many players prefer to have Brave Bird in their line-up of attacks. The choice is ultimately up to you and how you plan to use Hisuian Braviary.

The best moveset to teach Hisuian Braviary is the fast move Air Slash and the charged moves Brave Bird and Ominous Wind or Psychic.