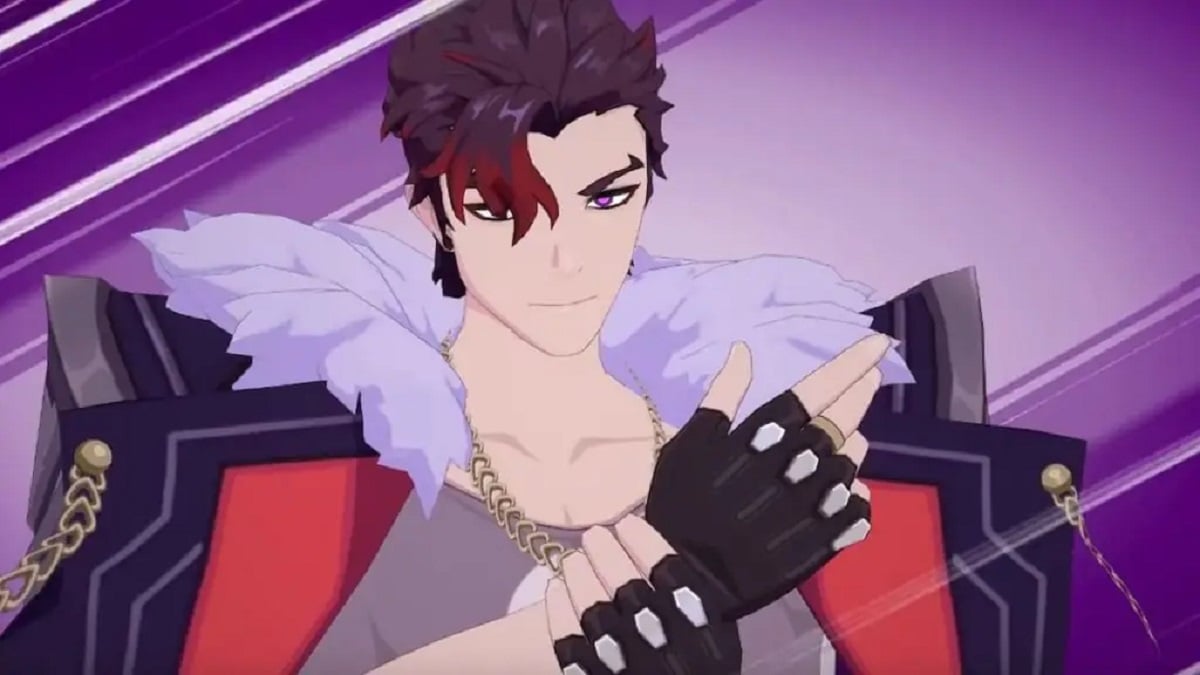 Amongst the unique roster of playable characters in Omega Strikers, Kai is undoubtedly one of the fan favorites. Kai has a versatile kit and is primarily meant to be played in the offense. However, with the right build, you can put him in a goalkeeping position or even midfield. If you plan to pick up Kai and start using him in your games, refer to the guide below for his best build in Omega Strikers.

Kai’s primary ability is “Barrage,” which allows him to shoot five fireballs at the target, dealing damage and slowing anyone hit. His second ability is “Blazing Pace,” which gives him a speed boost for 4s. His final ability is “Giga Blast,” which launches heavy projectiles at the target that deal significant damage and knocks away foes that are hit.

“Super Surge” and “Rapid Fire” are core Traininings of most Kai Builds. Super Surge makes movement abilities hit 20% harder, dashes and blinks’ range increases by 50%, and haste becomes 50% faster. Since Kai’s kit revolve around being fast and quickly dishing out damage, this is an ideal Training for him. On the other hand, Rapid Fire simply reduces the primary ability’s cooldown by 12%, which goes up to 25% at the max level.

If you are utilizing Kai in the forward position, take “Extra Special” as the final Training. The perk reduces the Special ability cooldown by 15%, and starting a new round reduces its remaining cooldown by 15s. If you want to deploy Kai in the goalkeeping position, take “Built Differently” instead. The Training increases the size of Kai by 35% and the damage by 5%.

Ultimately, it’s best to try different Training and figure out the best combination according to your playstyle.