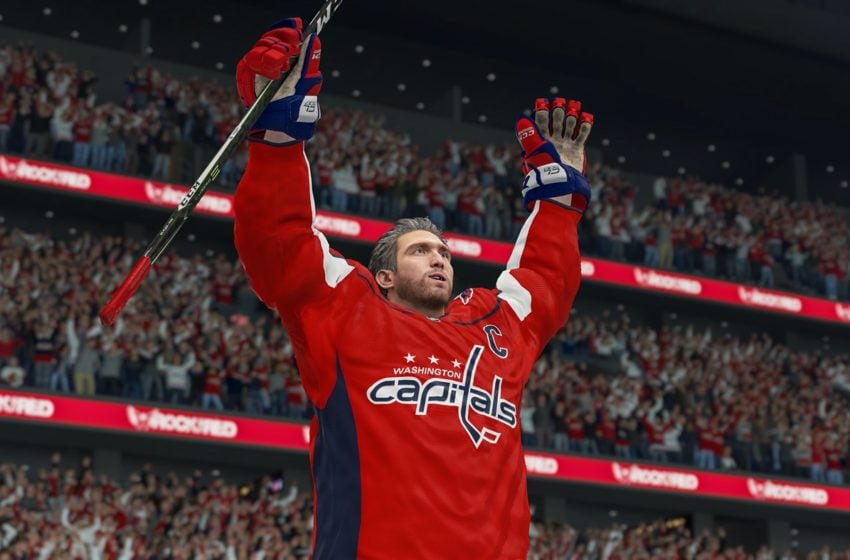 A day after releasing ratings for the top right wingers in NHL 21, EA Sports on October 7 announced which left wingers received the best overall numbers in this year’s game. The top left winger in NHL 21 is none other than the skater who will be on the cover of this year’s edition: Alexander Ovechkin.

The best left wingers in NHL 21

Ovechkin received a 93 OVR rating in NHL 21, the highest overall given to any winger in NHL 21. ‘The Great Eight”s overall is two points higher than Bruins forward Brad Marchand’s rating. Marchand, who is the second-best left winger in this year’s game, received a 91 OVR rating by EA Sports. Panthers forward Jonathan Huberdeau (91 OVR) rounds out the top three.

Here are the top ten left wingers in NHL 21, sorted by overall rating:

Just like with the previous ratings announcements, keep in mind that these overall ratings apply to move game modes, including Online play and Franchise mode. These ratings will not apply to HUT.