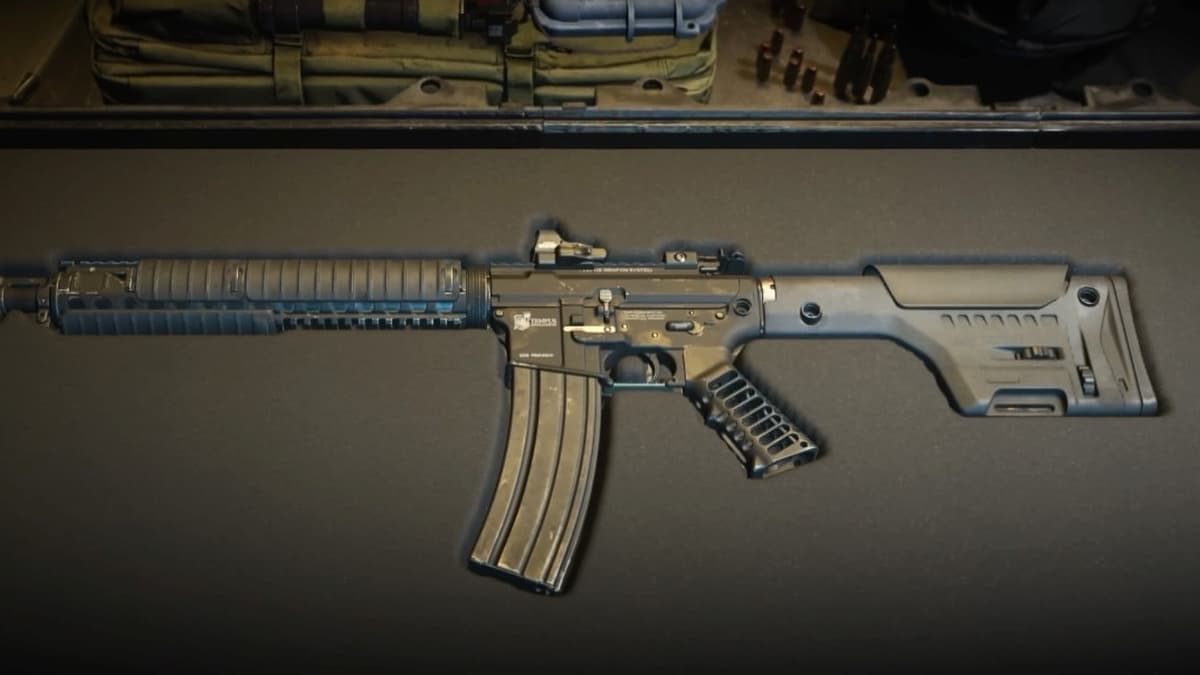 It is not hard to see why the M4 has exploded onto the scene in the Call of Duty: Modern Warfare 2 beta. This assault rifle is considered to be one of the best all-around weapons to wield, as it is able to hit targets from almost any range. It is also a part of a select group of guns that can be leveled up and given powerful attachments. So, to witness the AR at its full potential, here is the best class setup for the M4 in the MW2 beta.

The best set of attachments for the M4 should be those that improve its lackluster aim-down-sights time and sooth the vertical recoil. Although, it is a tricky task with almost every attachment sacrificing one for the other at great lengths. Luckily, there are just a few attachments that work in unison, allowing the gun to deal high amounts of damage exactly where you aim. Every attachment you will need is listed and pictured below.

Although you will need to level up other weapons to get some of these attachments, it is best to first reach Level 15 with the M4 and obtain the almighty Tempus Hightower 20″ barrel. This is the add-on that will calm most of the gun’s recoil all while increasing its damage range and hip fire accuracy — meaning its performance at all ranges should be well above par. You can then continue to improve its recoil with the Corio Percio Factory stock. It is not a must-have attachment by any means, but the weapon will no longer kick while shooting an entire magazine.

As we’ve mentioned before, recoil-reducing attachments will slow the ADS time a great deal. Though, you can essentially wipe away this effect by applying the Phantom Grip. No matter the weapon, this rear grip ramps up your zoom-in speed like no other and certainly has an impact on the outcome of close-quarter battles. As for the optic, the Cronen Mini Red Dot can only be unlocked by leveling up multiple guns in the M4 Platform, but you won’t find a basic 1.0x zoomed scope as clear as it in the beta.

With the 45-Round being the only magazine that doesn’t hurt your ADS time, it is best to pair it with Scavenger, a perk that gives additional ammo upon encountering fallen players. E.O.D. and Quick Fix also work well together, as this reduces any explosive damage taken and regenerates health immediately after earning a kill. For the sake of stealth, Ghost is probably the best Ultimate Perk for the M4. The beta only places red dots on the mini-map when players are using UAVs, but Ghost’s ability ensures enemies never know your location.