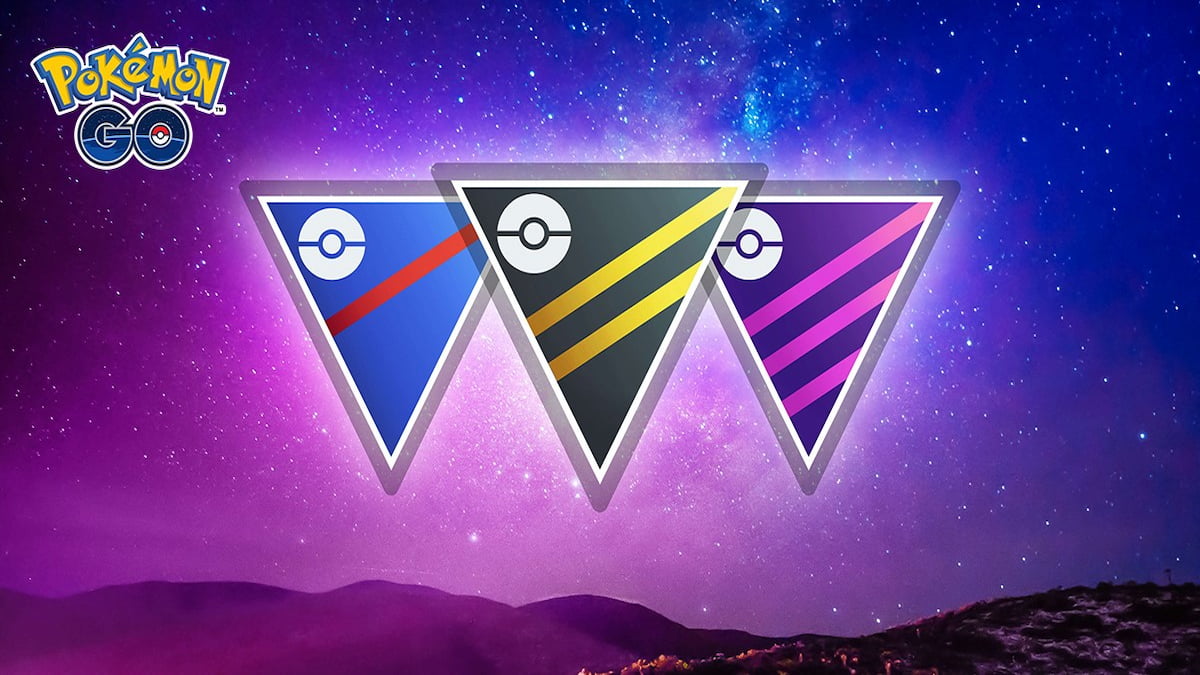 Related: Is Defense Forme Deoxys good, and how to best use it in Pokémon Go

These are all of the attacks Defense Forme Deoxys can learn.

For Defense Forme Deoxys’ fast move, you always want to go with Counter. It’s a far better attack move than Zen Headbutt. Counter produces far more energy each turn you use it and does even more damage because it’s a faster attack. Zen Headbutt cannot keep up with a Counter.

When considering the charged move, you always wanted to grab Psycho Boost. It’s a great Psychic-type attack that can do some good early damage to most Pokémon, but the downside to using it that it slowly lowers the user’s attack. It’s not the worst thing to happen, but you might want to open with it, and then use the other charged move slot to make the use out of Deoxys Defense Forme. For the second slot, we’re going to recommend you go with Thunderbolt. It’s even more powerful than Rock Slide and gives Defense Forme Deoxys a powerful second charged move it can use to eliminate most opponents.

The best moveset to teach Defense Forme Deoxys is the fast move Counter and the charged moves Psycho Boost and Thunderbolt.