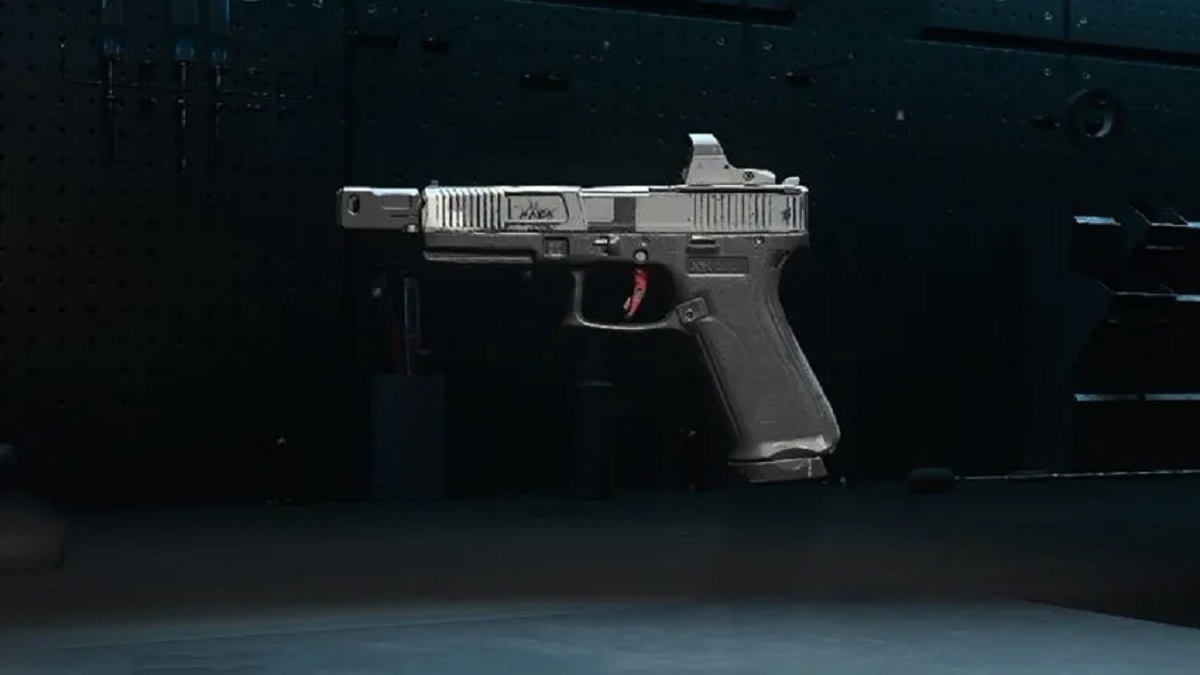 While the P890 pistol might not be everyone’s cup of tea, it is certainly a powerful weapon in the right hands. This is a Handgun that excels at close-quarter combats often catches players off-guard due to its high damage. Additionally, it’s not necessarily a hard weapon to wield for most players, and can be enhanced further using attachments. Hence, we’ve put together a guide listing the best P890 loadout you can use in Call of Duty: Modern Warfare 2.

Best attachments for P890 in Call of Duty: Modern Warfare 2

The best loadout for P890 in Call of Duty: Modern Warfare 2 is mentioned below.

The Bruen RSH-80 Grip provides Pistol Fastdraw, Sprint to Fire Speed, and Aim Down Sight Speed while reducing Recoil Control. Although Handguns do not generally possess high magazine capacity, the 12 Round Mag is enough to carry you through a fight. Pairing with the Bruen grip, the Bruen MG80 Trigger increases Aiming Idle Stability and Fire Rate. It does reduce Hip Fire Moving Accuracy, but it’s minimal. Furthermore, the Matuzek Cottonmouth Barrel boosts Hip Fire Moving Accuracy, along with Recoil Control, Damage Range, and Bullet Velocity, which balances out the weapon. FJX Diod-70 Laser usually can be changed with an Optic, but it boils down to your preference and playstyle.

Since the P890 is a Hangun, it will mostly be utilized as a secondary weapon. When this gun is paired with the Signal 50 Sniper Rifle, you will have a deadly combination that can wreak havoc on the battlefield.