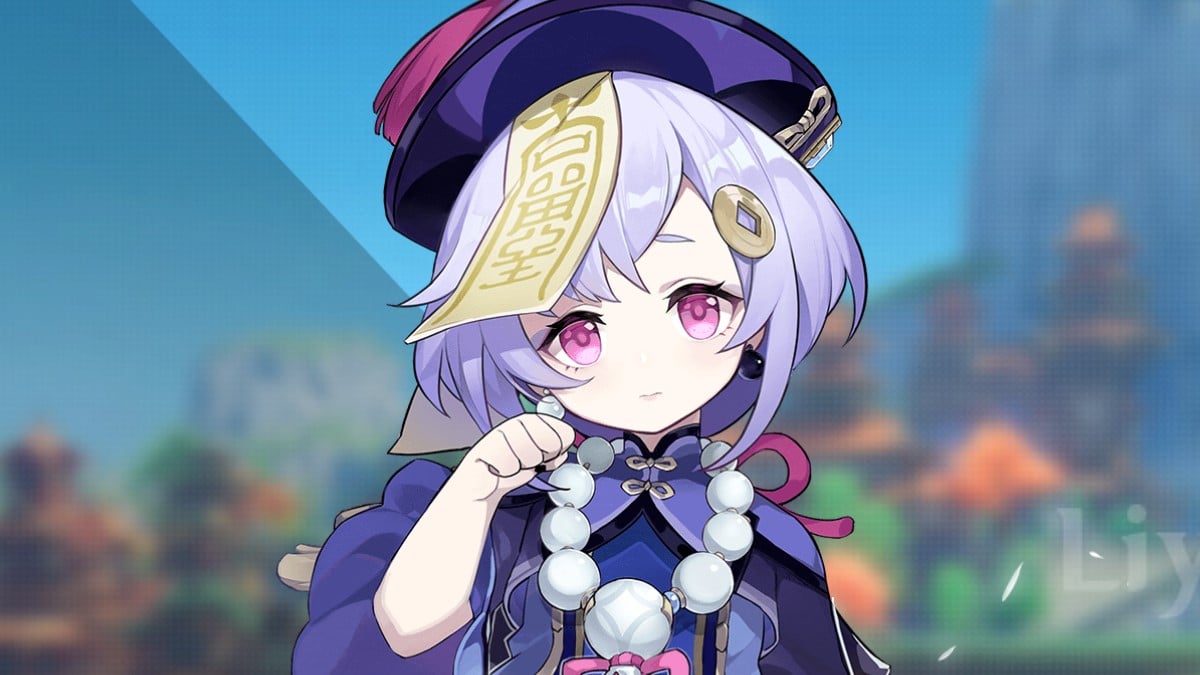 Qiqi is a fantastic healer because her healing stems directly from her ability to do damage. She can also actively heal by fighting, or passively heal, which you use another character, making her extremely versatile. Her healing also scales with her ATK stat, making her pretty easy to build.

Qiqi actually has quite a few good options for Swords, so you will be able to use whatever you prefer. The main thing to look for is an increase in the ATK stat.

Finally, a surprisingly strong option is the 3 Star Fillet Blade, which will give you anywhere from 240 to 400% ATK damage, at a 50% chance. This will substantially boost healing.

The Maiden Beloved set will give you improved healing at two pieces, and a further improvement to full party healing at four pieces when you use an Elemental Skill or a Burst. This is great, as her Herald of Frost is the source of her healing, so you really want that buff.

You can get the Maiden Beloved Set from the Valley of Remembrance near Dawn Winery in Mondstadt. You can also get lucky and find it in chests