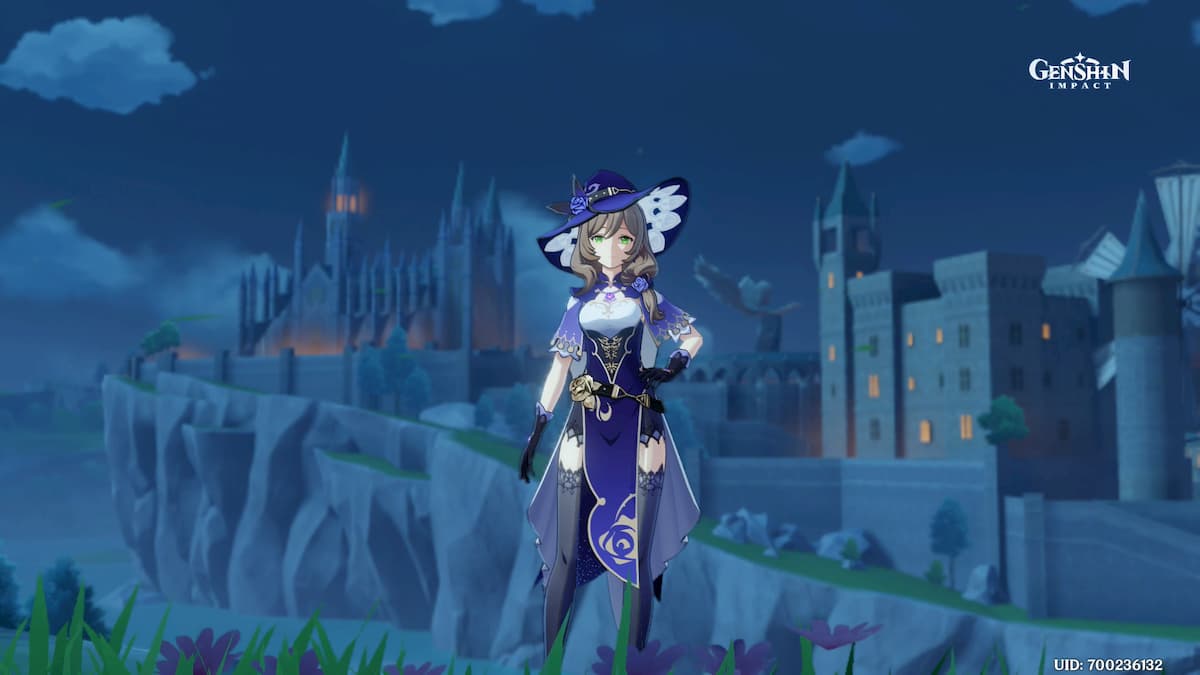 Violetgrass is a small purple and green plant that grows in the overworld in Genshin Impact. It was is just one of many plants that you can find all over the map. It is needed to ascend Qiqi, and will be important for characters that are being added to the game in update 1.1.

Violetgrass will grow on cliffs in Liyue, so you will need to prepare to do plenty of climbing if you want to get it. You won’t be able to find it early in the game, as you will need to open quite a bit of the map and play through plenty of story missions before you get to Liyue. You will want to open the area near Stone Gate, which is the Statue of the Seven to the southwest of the Dawn Winery.

When you have the Liyue map uncovered, you can scout the cliffs in Wuwang Hill to find Violetgrass. Use your elemental vision to make tracking it down much easier. It will grow in awkward spots on cliffs, often as an individual plant unlike other types of plants that will grow in clusters.

Due to the rarity of the plant, it is a good idea to search for some every time you are in the area, and grab any that you see while playing the game. It’s worthwhile to build up a large stock of all the plants so that you have ready access to them when you need them.

The good thing about Violetgrass is there is no trick to picking it, unlike Mist Flowers or Dandelion Seeds. You can simple intereact with it to pick it up, and don’t need to hit it with any elemental type to be able to do so. This means you can farm the flower no matter what party memebers you are currently using.