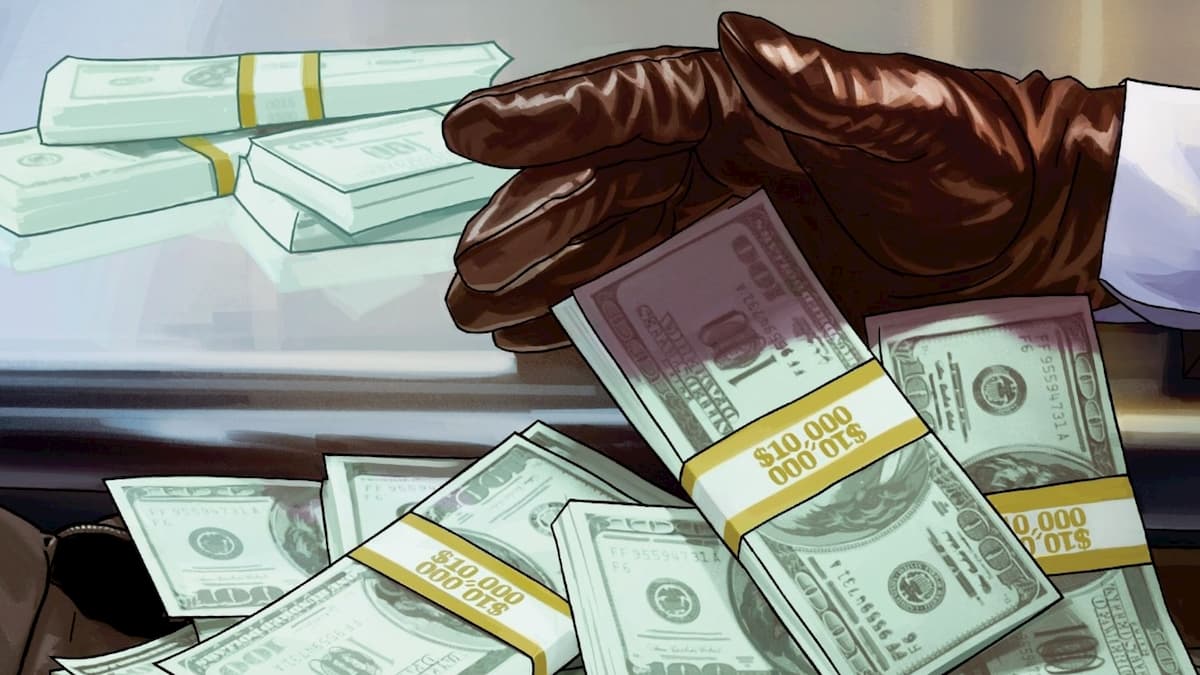 Video games are one of the most lucrative businesses. While there are more stories of failure than success, anyone who sees the vast sale numbers the best games make year over year would want to get in on this action. While a game’s sales are not nearly the only way to measure a title’s success, they can be a good barometer for seeing how popular a game is. With that in mind, here are the best-selling video games of all time.

Note: Many lists on this subject will count all Tetris versions as one title, regardless of how different they are. We disagree with that thinking, since many of the titles are different and made by various companies. This makes it so two different versions of Tetris appear on this list. Also, free-to-play titles will not appear here since you do not purchase those titles, so no Fortnite Battle Royale here.

Initially released in arcades in 1980, Pac-Man is one of the most iconic video games of all time. While some argue the follow-up title Ms. Pac-Man is the better game, the original is the one that has been re-released continuously on even current consoles, meaning the sales continue to rise.

This version of Tetris is from Nintendo’s first run with the series in 1989 for the NES and Game Boy. After a lengthy legal battle over the rights to sell the game on their consoles, Tetris single-handedly helped the Game Boy become a success (with 35 of the 43 million units sold being on the mobile device alone) and was quite popular on the NES as well. This was at the absolute height of Tetris’s popularity, and Nintendo cashed in at the perfect time.

The Wii was one of Nintendo’s most experimental consoles that saw tons of peripherals released for it. Of all those add-ons, the Wii Balance Board was in most homes. Wii Fit used the Balance Board for various exercises and, at the time, was the premier way to exercise while playing a video game. This game (along with the Balance Board) fills up numerous used gaming stores mostly because of how many people owned them.

Since its debut in 1996, Pokémon has become the single highest-grossing media franchise ever. Where Tetris made the Game Boy a success at launch, Pokémon gave the handheld sustained life more than half a decade later. On their own, they get nowhere near the top 10 on this list, but the idea of buying each game and trading Pokémon between them helped push the sales numbers up.

The original Super Mario Bros. game is one of the most important video games of all time. At the time of its release, the industry was at an all-time low, and Mario helped breathe new life into it. After almost every NES had a copy of the first Super Mario Bros. and the numerous times Nintendo has re-released the game over the decades, it is no surprise that this game remains on the list of highest selling games.

PUBG is the title that kicked off the battle royale genre rage in 2017. Releasing first on PC, the game tasks you with parachuting into a battlefield of 100 combatants and coming out as the last man standing. PUBG was all anyone talked about the year that it first hit Steam, and it later released on PlayStation 4 and Xbox One. While Fortnite is the battle royale game everyone talks about now, the cultural significance of PUBG when it released should not be overlooked.

The Nintendo Wii had its fair share of shovelware and lacking titles, but its substantial sale numbers have Wii Sports to thank. Wii Sports was the perfect pack-in title for the Wii. It perfectly conveyed how the system’s motion controls worked, and anyone could understand how to play. That is why everyone and their grandmother had a Wii, leading to particularly strong sales numbers.

It is very challenging to narrow down how many times Tetris has been sold. Different numbers are being thrown about wherever you look because they group all of the Tetris games under one title. The last official announcement on this mobile game came in 2010 when it was announced the EA developed title (not Tetris Blitz) had become the most downloaded paid mobile title ever by reaching the 100 million point. Obviously, since then, the number has undoubtedly risen, but we cannot place it higher on the list without any official word. It should be noted that this game was pulled from the iOS and Google Play stores in April 2020 so it is no longer available for purchase.

Grand Theft Auto has always been a popular series, but GTA V is by far the most successful from a sales and microtransaction standpoint. It set records at launch, including making the most money within three days of its release date with over a billion dollars. Since that release in 2013, GTA V can still be found in the list of top-selling games most months showing that not only is it relevant today but thriving and (still) growing.

Minecraft exploded onto the scene in the early 2010s and continuously has proven it has the legs to be one of the most popular games every year. After Microsoft acquired the IP for $2.5 billion, many questioned whether it was a smart move or not. However, developer Mojang has expanded and continued to build onto the game with regular updates, a new storefront, and bringing the game to as many platforms as possible, including consoles, mobile, with even educational editions. The fact that the game has something for everyone and is available in so many places, on top of its social media standing, clarifies why Minecraft is the highest-selling title of all time (that we know of).