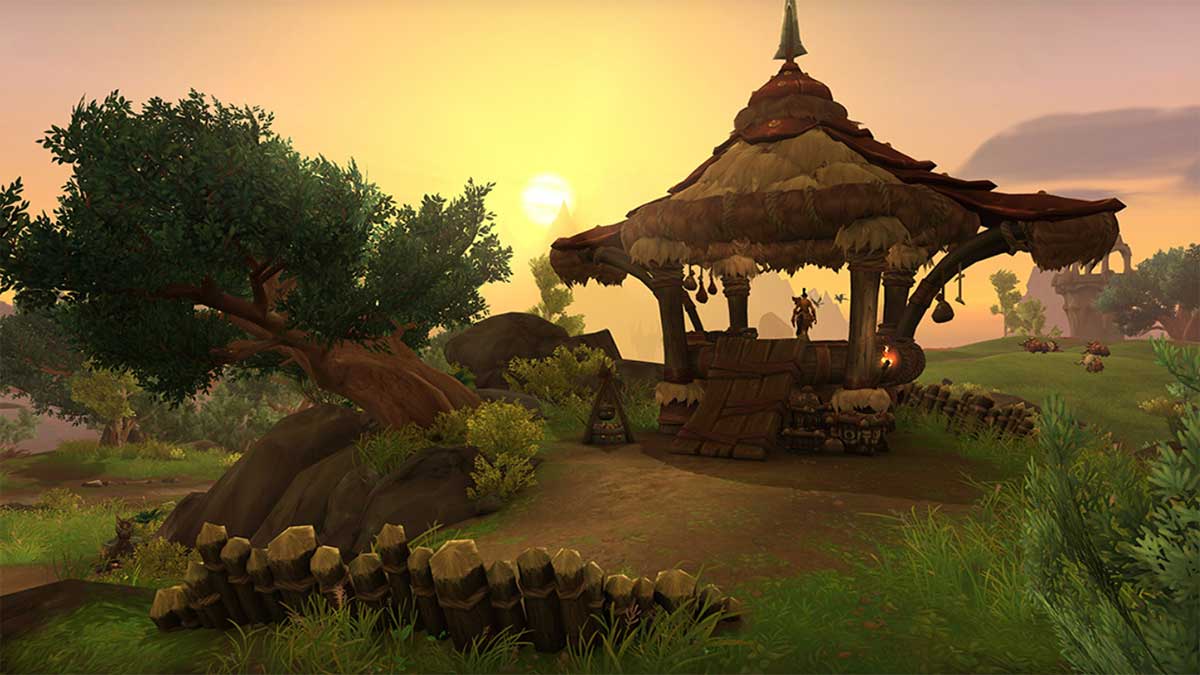 Related: How to get the Magmashell mount in World of Warcraft

Shadow Priests are inclined for DPS, but that doesn’t mean they should ignore the Priest tree. While they can be exemplary in self-sustain, much like a Vengeance Demon Hunter, the ability to drop an occasional heal in deeper Mythics cannot be understated.

Halo is a versatile spell found on the 8th row, offering both adequate AOE damage and healing centered on the caster. With a 30-yard radius, Halo heals all allies for 161% spell power, and damages all enemies for 144.2% spell power. This makes this a strong spell for the more chaotic moments of Raids and M+, and the decent radius means it near deserves a spot on your cast bar.

Angelic Bulwark is an important passive talent for Shadow Priests, as they give the Priest a bit of survivability that is desperately needed for the cloth-armored class. This passive gives an absorption shield to the Priest when they drop below 30% health — the shield is equal to 15% of the caster’s maximum health. This talent can only be procced once every 90 seconds, but that offers more than enough wiggle room for casters to figure out whatever dire situation they’ve found themselves in.

Idol of C’Thun is the strongest ability the Shadow Priest has in Dragonflight, thanks to a few well-placed buffs. C’Thun gives a buff to both Mind Flay and Mind Sear, with a chance to proc Void tendrils and lashers per cast, similar to a BM Hunter proc chance on cast with Cobra Strike. Due to this, Mind Flay becomes the go-to filler spell within rotations — Mind Sear offers less burst damage than Flay, which renders it mostly moot in favor for other talent selections, but it may be worth trying both of them to find which better fits into your playstyle.

Shadow Priests get a few minions at their disposal, and maximizing their impact can result in a monumentally stronger play. The Mindbender generates Insanity for the Shadow Priest with every attack, and can even be specced into further with the follow-up 9th level talent Inescapable Torment, which offers a cleave to the Mindbender that hits for almost double spell power. The final talent along this path if the Idol of Y’Shaarj, which increases the utility and damage of summoned Shadowfiends.