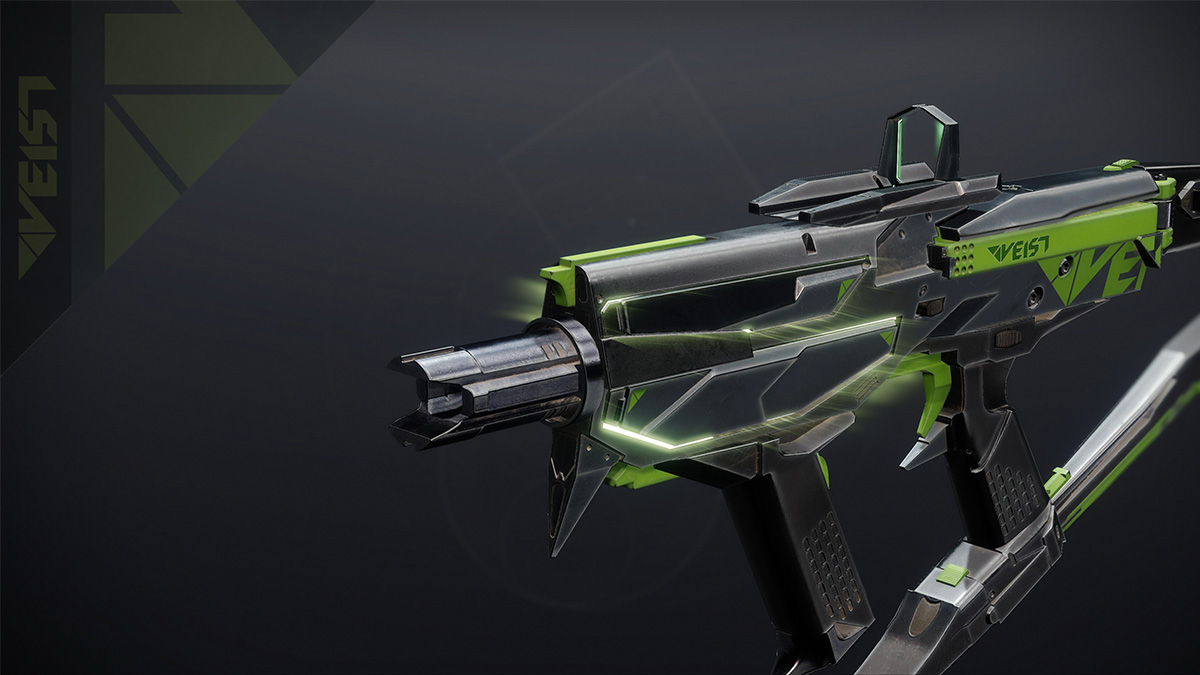 Season of the Seraph in Destiny 2 has introduced a new exotic submachine gun for Guardians to use, The Manticore. This Veist foundry special weapon features some incredibly unique traits never seen before for an Exotic weapon, and it certainly lives up to its name. Here are some subclass build tips to get the most out of your shiny new gun.

Hunter subclass builds to use with The Manticore

Hunters will get the most out of The Manticore with their Nightstalker subclass, as several of the Void abilities synergize excellently with The Manticore’s damage. Your best Aspects to use are Vanishing Step and Stylish Executioner, which will allow you to activate Invisibility while defeating Weakened or Volatile targets hit by your abilities from range.

Your Fragments should be Echo of Expulsion, Echo of Instability, and Echo of Persistence. These fragments give Hunters the ability to stay Invisible longer and give you more time to apply Volatile after throwing a grenade.

Warlock subclass builds to use with The Manticore

Use the Dawnblade class with the Daybreak super and the Icarus Dash and Heat Rises Aspects for tons of mobility while in the air. A good build to use is a grenade-spam setup with the Sunbracers exotic armor. Use the fragments Ember of Beams, Ember of Blistering, Ember of Wonder, and Ember of Char for the strongest damage.

The Voidwalker class also is a prime choice as, like with Hunters, you can synergize your class by granting the Volatile status to your Void weapons. Use the Cataclysm version of the Nova Bomb for your Super for the largest area of effect, spreading Void status outward. The best Aspects for damage would be Child of the Old Gods and Chaos Accelerant. Be sure to use Echo of Expulsion and Echo of Instability for your fragments, but anything else in the remaining two slots is up to you.

Titan subclass builds to use with The Manticore

The Sentinel subclass will be the Titan build of choice for using The Manticore. While most Sentinel builds prefer to use Ward of Dawn for support, swap your Super out for Sentinel Shield for a more offensive approach. Shield Throw, for your melee ability, will grant the most bang for your buck when spreading the Volatile status around rather than Shield Bash, which is more for single target hits. The best Aspects to use for this class are Controlled Demolition and Bastion. Controlled Demolition is an absolute must due to the ability to spread the Volatile status around with Void abilities and grenades, so be sure to have that equipped at all times when building your class out.

For fragment choices, this is where it can be a lot more tricky as the combination of Controlled Demolition and Bastion only allows for three Fragments. Use Echo of Expulsion for Void explosions on final blows and Echo of Instability for granting Volatile Rounds when killing enemies with your grenades, and Echo of Exchange that lets your Shield Throw grant you grenade energy on kills.

Armor choice is more crucial for a Titan, but there are a couple of options. You can use either Doom Fang Pauldron, Heart of Inmost Light, Armamentarium, or Peacekeepers. Any one of these will work incredibly well with this build and weapon.