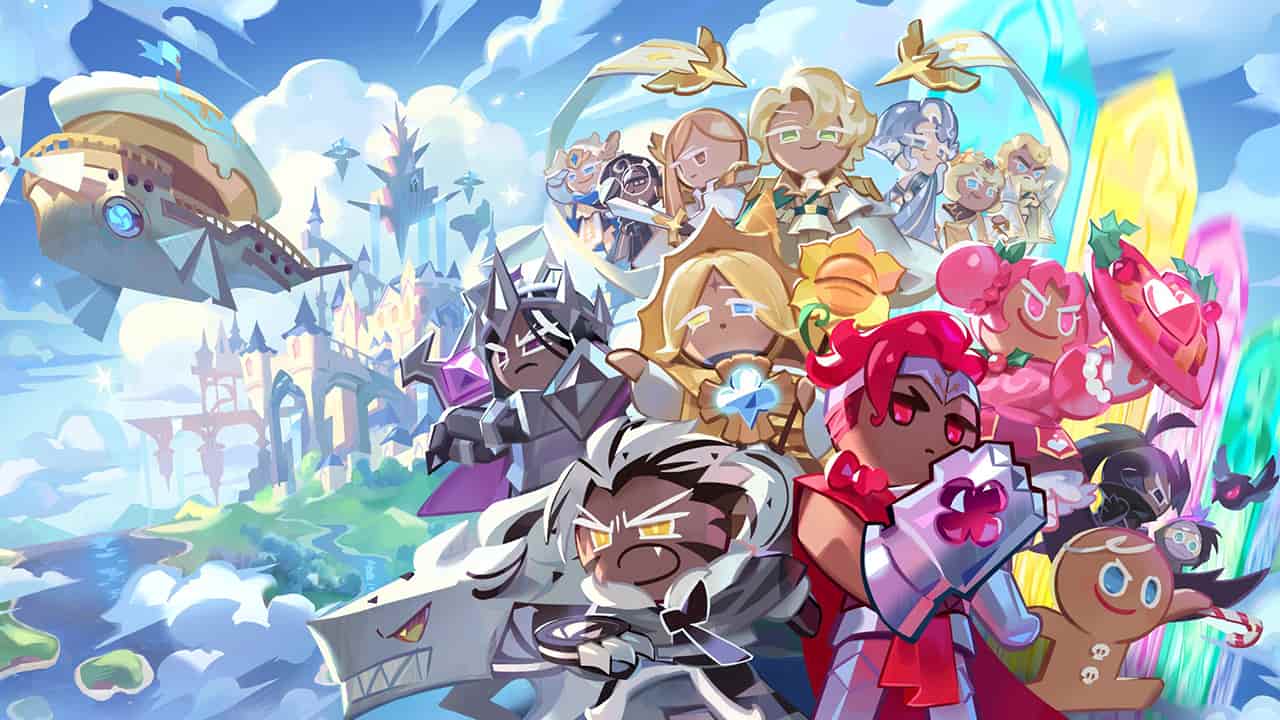 An update will be coming to Cookie Run: Kingdom on June 15. Just like with every new update, a brand-new Cookie will be added to the roster alongside extra content. So, here’s what you expect to see when the new update makes its way to the game later this month.

Oyster Cookie is a Support unit that is placed in the rear by default. Her rarity is Super Epic. So, just like Clotted Cream Cookie, you’ll need to collect her Soulstones in the upcoming event. These Soulstones can then be used to try and pull Oystery Cookie in her specific gacha. The chances of pulling Oyster Cookie in that gacha is 0.404%.

At the time of writing, we don’t know the name of Oyster Cookie’s skill or what it does. However, going by a trailer that developer Devsisters Corporation released, it seems that she will summon units to the field and buff them with an ATK up, DEF up, an increase in their CRIT DMG, and finally a boost in their CRIT %. These units will then charge forward at the enemy and deal damage. These buffs will also be applied to Oyster Cookie’s team.

Her English voice actress is Elley Ray, an actress who is best known for her work in the movie Goosebumps as Clarissa, Fanny Butkis in It Takes Two, and the Principal in It’s a Boy Girl Thing. Oyster Cookie’s Japanese voice actress is Kotono Mitsuishi, who has been in a number of popular anime. She’s best known for voicing Usagi/Sailor Moon from Sailor Moon, Mei Mei from Jujutsu Kaisen, and Bao Hancock in One Piece.