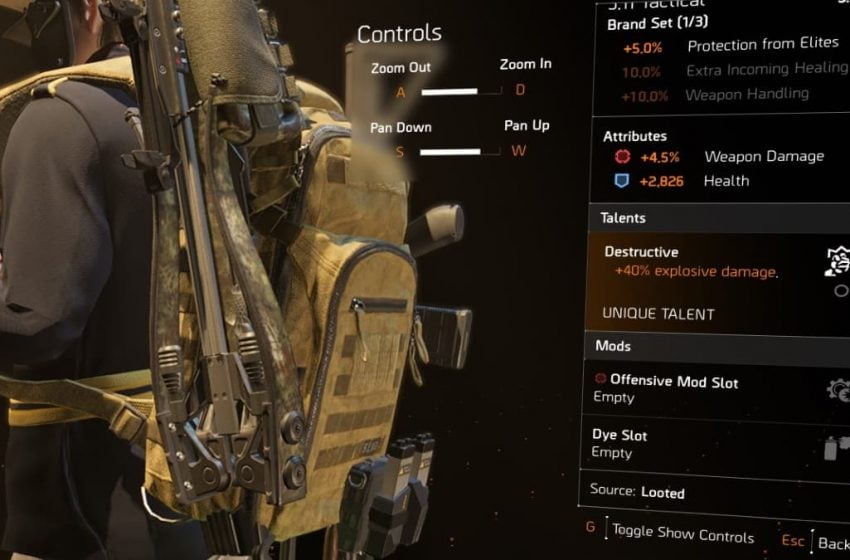 Not all weapons and gear are made the same in The Division 2 due to talents. These talents do not apply to apparel gear, though. These talents provide a passive benefit to your Division agent, giving them a further edge for using that piece of equipment. These talents genuinely come into effect when you start crafting towards the end of the game. Here’s a list of all the talents you can have, and where you can place them.

Here’s the list of numerous weapon talents you can find attached to your weapons.

Here’s a list of the numerous types of gear talents you can have your Division agent wear.