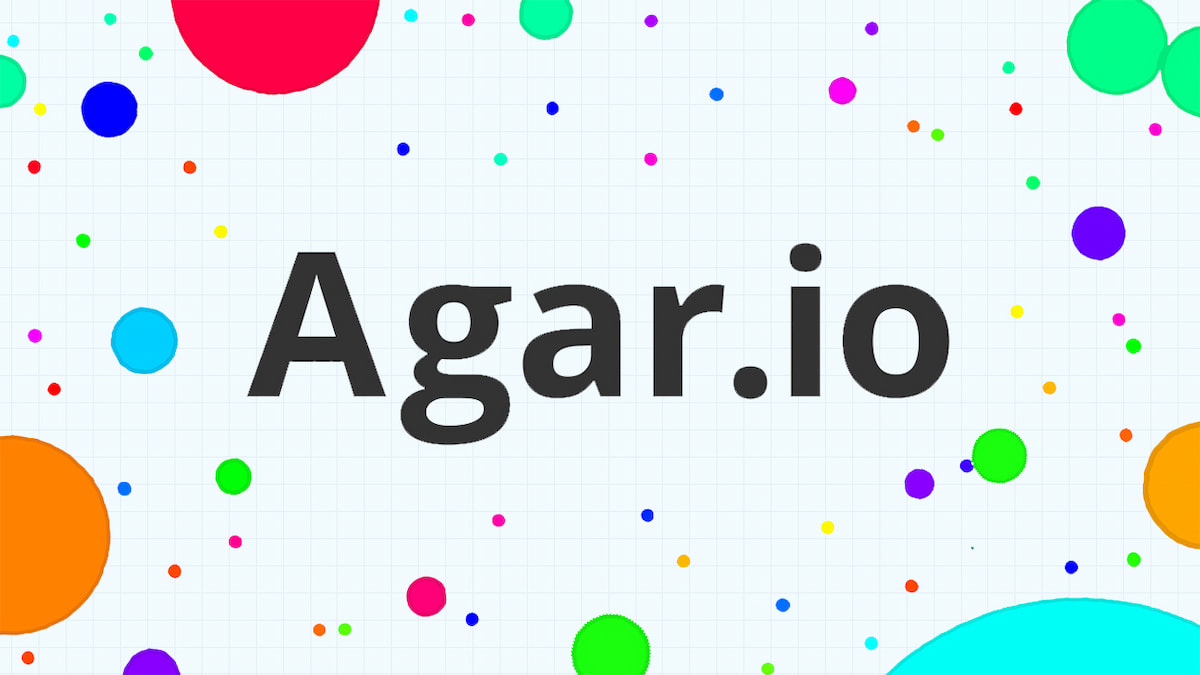 Agario, often stylized as Agar.io after its website, is a free-to-play, browser-based game about player-controlled cells growing larger and consuming the smaller cells that they can envelop. Its quick gameplay and easy access made it initially popular with workplace procrastinators and middle schoolers looking for unblocked games alike. This sudden rise in popularity led to a boom of “io games” that play like Agario, with some serving as worthy alternatives.

Gotaio replicates much of what makes Agario unique. Not only do the two have players move cells around the game world and consume pellets to grow larger, but the mechanic of enveloping other players to absorb their volume returns from the marquee game as well. The minimalist art style of Agario is retained in Gotaio, and the mechanic of pressing space to split a larger cell into smaller cells remains as well. For as carbon-copied as Gotaio may be to its predecessor, it does have value as an alternative game to play in the event that Agario is blocked by local firewalls.

Designed for mobile devices, Holeio is an arena-based multiplayer game that, like Agario, pits players against one another at growing quickly and consuming one another. Holeio takes influence from Donut County, where players control sentient, moving, bottomless pits that grow wider as items in the game world fall in. Holes of a larger size can then undermine smaller holes, lapses in physics for this fall notwithstanding.

Mopeio is a game that functions very similarly to Agario, such that both are growth-themed massively multiplayer action games. Players control a single entity on a game board, looking to grow larger by eating food items in the game world, or if they have grown large enough, other players.

What sets Mopeio apart from other io games of the genre is that players start the game by picking a small animal from one of four biomes, and after eating enough food, these animals will evolve, gaining new abilities with each evolution. Smaller evolutions can develop evasive abilities like burrowing, and larger evolutions often gain faster dash abilities with which to hunt other players.

Related: .io Domain Explained: What is It and Why Do Mobile Games Use It?

Slitherio is likely the most prominent io game to emulate Agario’s gameplay elements. Much like Agario, Slitherio is a browser-based game in which player-controlled characters explore a flat and open playing space, gathering scattered pellets and gradually growing larger before taking one another on.

However, Slitherio takes influence from both Snake and Tron, such that players control snakes that seek to cut one another off, rather than hunt down and eat smaller snakes. As a player’s snake grows larger, it covers more ground and has a higher chance of causing others to fatally crash into it. However, smaller snakes can get in the path of larger ones, allowing newer players to topple the leaderboards and grow very quickly.

Where every other game on this list is played in a two-dimensional game world from a top-down perspective, Zorbio is the first to enter the third dimension. Players control neon-colored balls — which look to be asteroids or planets — which follow the cursor and grow larger as they pass through pellets.