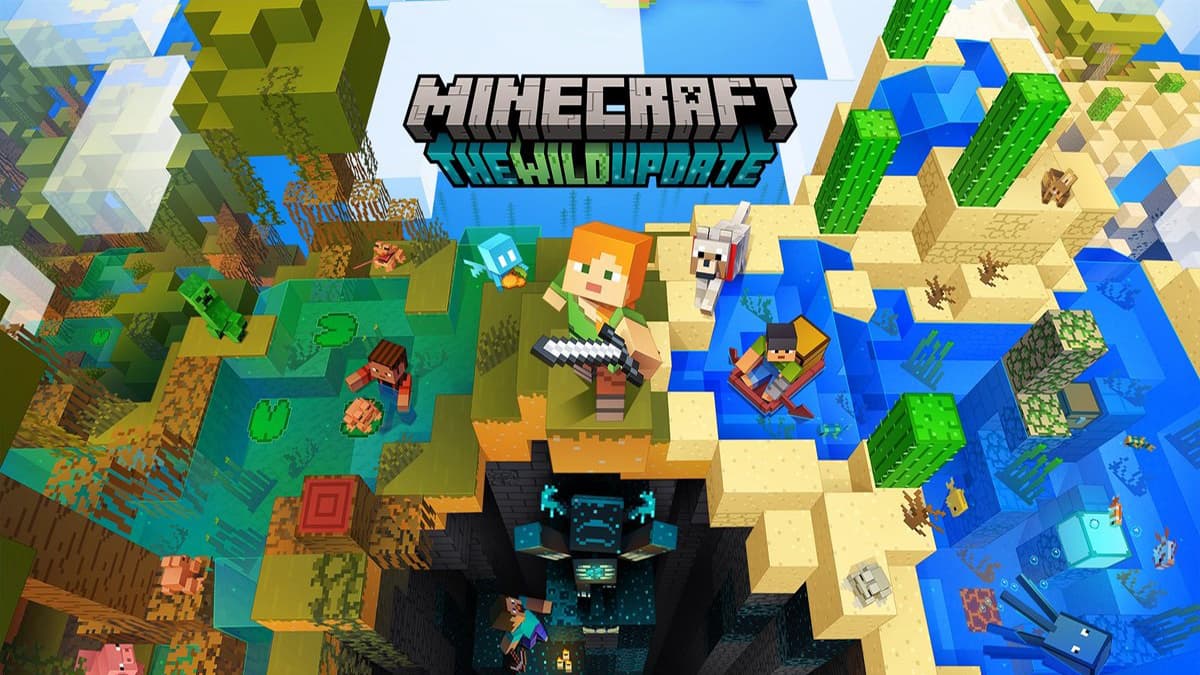 With only one usually spawning across the entirety of every unique Minecraft world, mansions can be incredibly hard to find. To track one down naturally, players often need to make long-term and extensive deals with a village cartographer to buy the mansion’s map, then trek virtually across their entire world just to explore it. The following Java Edition world seeds work best for finding a mansion quickly, as they skip all of this extra work, instead placing the player as close to the mansion as possible.

For adventurous players looking for the quickest possible mansion to plunder, this seed is as easy as it gets. With the world spawn located directly on the roof of the mansion, players are put in the perfect position to stage a siege on the hostile mobs below.

For players who are new to Minecraft’s 1.19 version and interested in exploring what the update has to offer, this seed is ideal. Lying directly next to the Allay-housing mansion is a brand new mangrove swamp, complete with the game’s new passive mob, frogs.

The actual location of this mansion is a bit of a hike southwest from spawn. However, the spawn is centered in a valley between two icy mountain villages, giving players a safe and productive head start to their mansion hunting.

Related: How to breed Frogs and make Tadpoles in Minecraft

There’s a lot going on at the player’s immediate spawn in this world seed. While the mansion comes immediately into view, walking toward it and cresting the hill will reveal an entire village built next to and around the much larger, dungeon-like structure. Items stored in chests, villager-run shops, and other village features can help players immediately gear up to take on the hostile mobs inside the mansion.

Another structure of note in this seed is the broken Nether portal located right at the center of the village. Just in case the player sweeps through the mansion quickly and runs out of places to explore, they could always try fixing this portal and delving into another dimension.

This seed spawns players in a dense dark forest, immediately overlooking what they assume to be the Minecraft world’s single mansion seed. However, following the river next to this mansion and walking straight north from the river bend will eventually lead them to a second mansion within walking distance.

In fact, this one forest houses up to four naturally spawning mansions, with two additional mansions located directly east of these two. Players willing to trek across a massive square chunk of forest will have their hands full exploring these abandoned behemoths.

Another seed to spawn the player directly on the roof of the nearest mansion, this Minecraft world offers very little in terms of starting gear or resources with which players can start their exploration. The dense forest and lush treetops provide plentiful wood and protection from the forest’s spawning mobs, and the mansion’s tiered roof can provide a number of windows through which to start the mansion-crawling process.