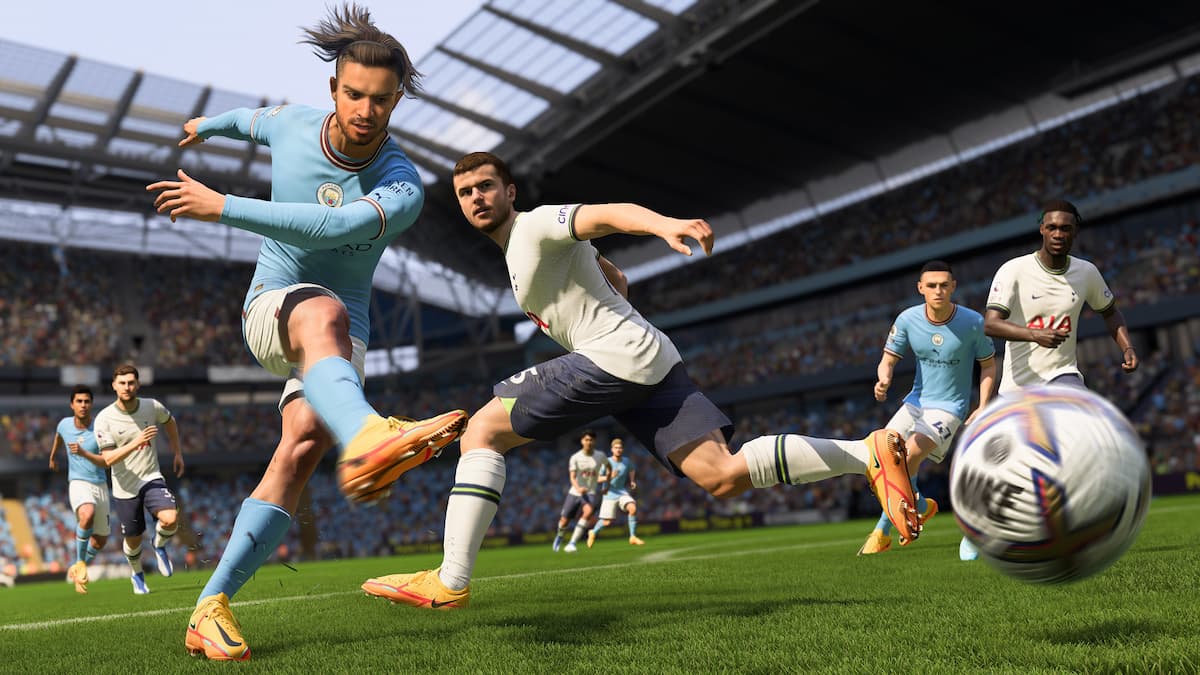 Goalkeepers could be considered a bit overlooked in the world of FIFA, but that is certainly not the case the real world of soccer. Still, having a strong player in the net matters, and if you are planning on heading into FIFA Ultimate Team (FUT), you’ll want a strong one. But, who are the best goalkeepers in FIFA 23? Thanks to the rating reveal by EA Sports, we now know who are the highest-rated goalkeepers in FIFA 23. Let’s take a look at the top of the position for this year.

The highest-rated goalkeepers in FIFA 23

Here’s a look at the highest-rated goalkeepers for FIFA 23:

Over the past few seasons, the top has been dominated by the likes of Thibaut Courtois, Manuel Neuer, Alisson, Ederson, and Jan Oblak. That remains the case for FIFA 23, albeit in a slightly different order.

Courtois and Neuer stand at the top of the best goalkeepers list for FIFA 23, as both will enter the year with 90 OVR. Ederson and Alisson both stay relatively flat, as far as ratings are concerned. Athletico goalkeeper Jan Oblak, on the other hand, has taken a bit of a tumble in the ratings. Oblak’s overall rating fell by two points over the course of the past year.

There are, however, some risers. Namely, AC Milan goalkeeper Mike Maignan, who is up to an 87 OVR. Maignan rounds out the top 10 alongside fellow French goalkeeper Hugo Lloris. 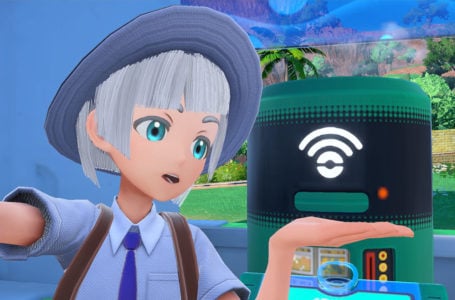 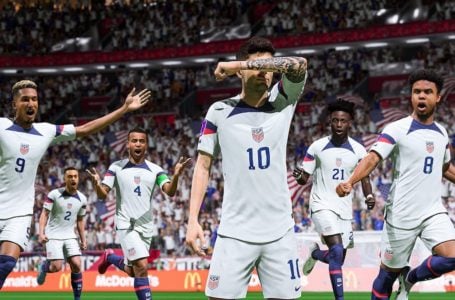