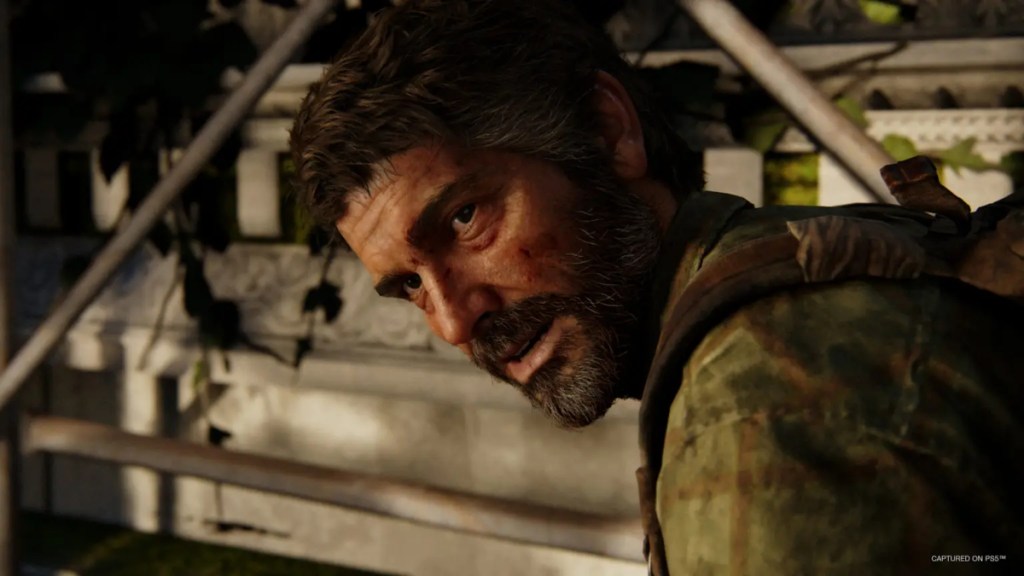 After many months of rumors, The Last of Us Part I remake is finally coming this September. PlayStation will be providing three separate editions of the game, with the more expensive versions obviously containing a few items Naughty Dog fans might be interested in getting their hands on. Let’s take a look at all three editions.

What are all The Last of Us Part I editions?

First up is The Last of Us Part I standard edition. As you’d expect, this one doesn’t come with any extras for players who pick up this version of the game. You’ll just be getting the game at this $69.99 price point.

Related: When is the release date for The Last of Us Part I remake? Answered

Lastly is the Firefly Edition, which is only available on the PlayStation Direct store for $99.99. It will include all the early unlock bonuses from the Digital Deluxe Edition, plus some physical goodies, including the Steelbook display case and The Last of Us: American Dreams comics from the first issue to the fourth. This edition will have new cover art for the comics as well.

The Last of Us Part I preorder bonuses

The preorder bonuses for The Last of Us Part I will include some minor rewards. They include bonus supplements to upgrade your skill set and bonus weapon parts for upgrading your weapons.

If there are any exclusive preorder bonuses from the likes of Amazon, GameStop, and Best Buy, we will update this post.

The Last of Us Part I release date

The Last of Us Part I remake will be launching for the PS5 on September 2. It’s also in development for the PC with no release date targeted as of the time of writing. It makes sense, knowing that Marvel’s Spider-Man series is coming to the platform too. Now, PlayStation’s heavy hitters are heading to Steam.