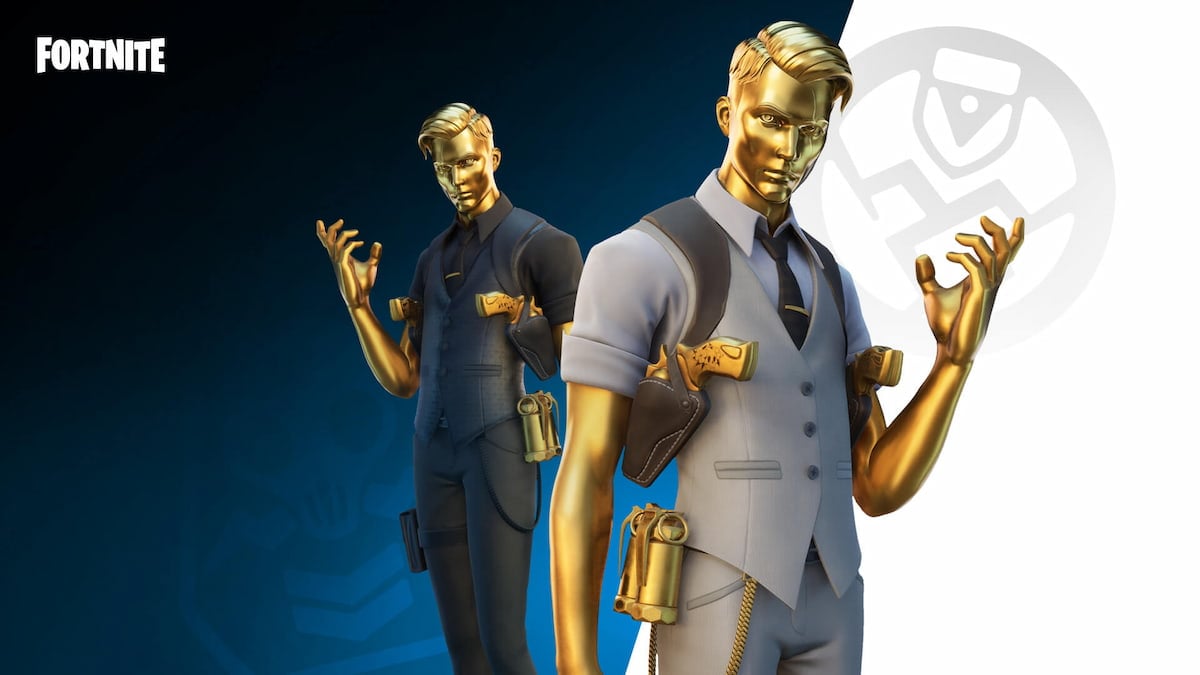 Sometimes, the best skins in Fortnite are those of extreme beauty. These skins may not seem as threatening as most, but it is no secret a sexy male or female skin can shake the nerves of any opposing player. There are dozens of drop-dead gorgeous cosmetics in the battle royale, so it could take days to find the one that best suits your inventory. To make this search slightly easier, here’s what we believe are the 10 sexiest skins in all of Fortnite.

It is tough to argue that Ariana Grande isn’t among the most attractive celebrities today, and the same can be said for her Fortnite skin. The skin even comes packaged with an additional style that lends her a sparkling blue dress made entirely out of crystals. The superstar’s cosmetics typically make their way to the Item Shop about every 100 days and can be purchased for 2,000 V-Bucks.

Any iteration of Aquaman can certainly be deemed sexy, but immaculate actor Jason Momoa puts the hero’s Fortnite skin on a whole other level. Those who own Aquaman can either have the skin go shirtless or rock its iconic orange and green body suit. Unfortunately, you likely won’t see the character too often in-game, as he was only available to Chapter 2 Season 3 Battle Pass owners.

Fortnite holds countless ripped soldiers, but Bandolier takes the cake as the hottest of them all. The Mr. T look-alike is also one of the toughest finds. The sculpted militant first debuted in Season 4 for 1,500 V-Bucks and hasn’t been up for grabs since late October 2021.

Drift, sporting a cut-off t-shirt to display his toned biceps, has been considered one of the sexiest skins for years. Although this skin was included as a Battle Pass reward in Season 5, those who’ve missed out may be better off, as a shirtless Summer Drift skin hits the shop a few times each year for 1,500 V-Bucks.

We don’t blame players who are transfixed by Catwoman Zero and her black one-piece suit. The stunning DC Series skin is certainly a must-have hero, but she is not easy to come by. This fresh take of the anti-hero first came to the Item Shop in May 2021 and appeared just one other time since.

Doctor Slone may have tried to destroy the battle royale’s island, but her looks may just be enough to warrant forgiveness. The sexy mastermind was exclusive to the Chapter 2 Season 7 Battle Pass and featured numerous styles that gave her everything from ponytails to an adorable rainbow outfit.

Harley Quinn is another skin bound to capture the hearts of anyone who spots her. Players can dazzle in her tattoos and ponytails, all for the cost of 1,500 V-Bucks, but there’s more than meets the eye. Owners can also switch to the Always Fantabulous outfit, a style modeled after Margot Robbie’s portrayal of Harley in Birds of Prey.

A handsome gladiator that looks similar to Henry Cavill deserves some much-needed recommendation. The Menace skin is mainly known for his washboard abs, but owners can even turn his body all-gold with the rare Topaz style. Though, players shouldn’t expect to see him in the Item Shop anytime soon, as Menace was only up for grabs to those who reached Level 83 of the Chapter 2 Season 5 Battle Pass.

This list would not be complete without mentioning the terrifying yet cunning Midas. The cosmetic features a well-dressed gentleman with a slick cut; as his name suggests, he even bears a shining Golden Agent style. As perfect as he is, Midas was obtainable solely by completing the Chapter 2 Season 2 Battle Pass.

Sports fans may find tennis star Naomi Osaka the most alluring of all. The Icon Series skin turns the athlete into one glorious queen, providing her with a mystical blue and pink hairstyle and a fitting gold crown. Osaka is the newest cosmetic of the bunch, released in March 2022 at the cost of 2,000 V-Bucks.