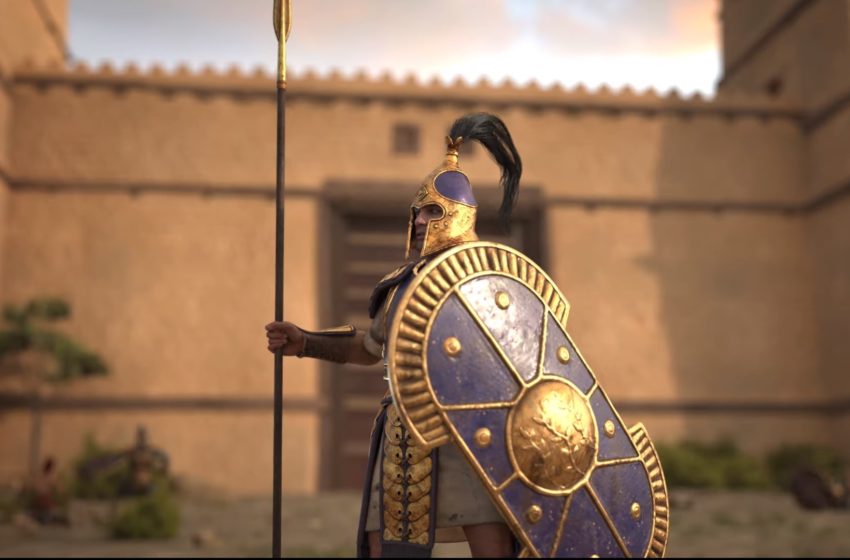 A Total War Saga: Troy has arrived for Epic Games Store players. For the first 24-hours of the game’s release on August 13, anyone with an Epic Games account can grab the game and add it to their collection. You can download it later at any time to play at your leisure. Many players will tear through the game, but the development team at Creative Assembly’s Sofia team has plans to keep the game going with plenty of updates and new content. Here’s what they have in store for 2020.

In September, the first piece of DLC drops for the game introducing the Amazons as a playable faction. They’re in the game right now, but the content expansion allows players to control in the main campaign, giving you a new way to play the game. In our review, we talked about how the different factions shine as a unique way for players to experience the game, making it a fresh experience. Adding a new faction expands on player’s playtime, and hopefully, they’re as immersive to play as the other eight other leaders.

Troy will also receive full mod support through the Epic Games Store. Players can mod the Total War game through a less traditional route, but most who are new to mods will prefer a more direct path.

The launch of the next DLC package comes sometime in October called Blood & Glory, which adds blood to the game. When players watch as the two generals duke it out in after the results of a battle happen, they fight, stab, and hit each other, but there’s no blood. The package makes that feature available, adding more dramatic flair to these battles. This DLC launches alongside Artemis, goddess of hunting and wild nature.

November – When does multiplayer come to Total War Saga: Troy?

November will be the big month. That’s when players will be able to play in the multiplayer mode, taking their competitive natures to the online arena. You will be able to face off against friends, compete together in epic battles, or work together to stop the primary enemy, but the Greeks or Troy. The multiplayer also allows random players to face each other in competitive battles that include short skirmishes or full campaigns.

The final DLC for 2020 does not have an exact end date, and it doesn’t even list out if it’ll be arriving in December, or January 2021. But the final DLC listed out by Creative Assembly is the addition of two more heroes, Ajax and Diomedes. You will be able to take control of them to see how well they fare on the open campaign. Like the Amazons, they are available in the main game, but you cannot control them. These two heroes release alongside Hephaestus, the god of blacksmithing. You will be able to worship much you do the other Greek gods.