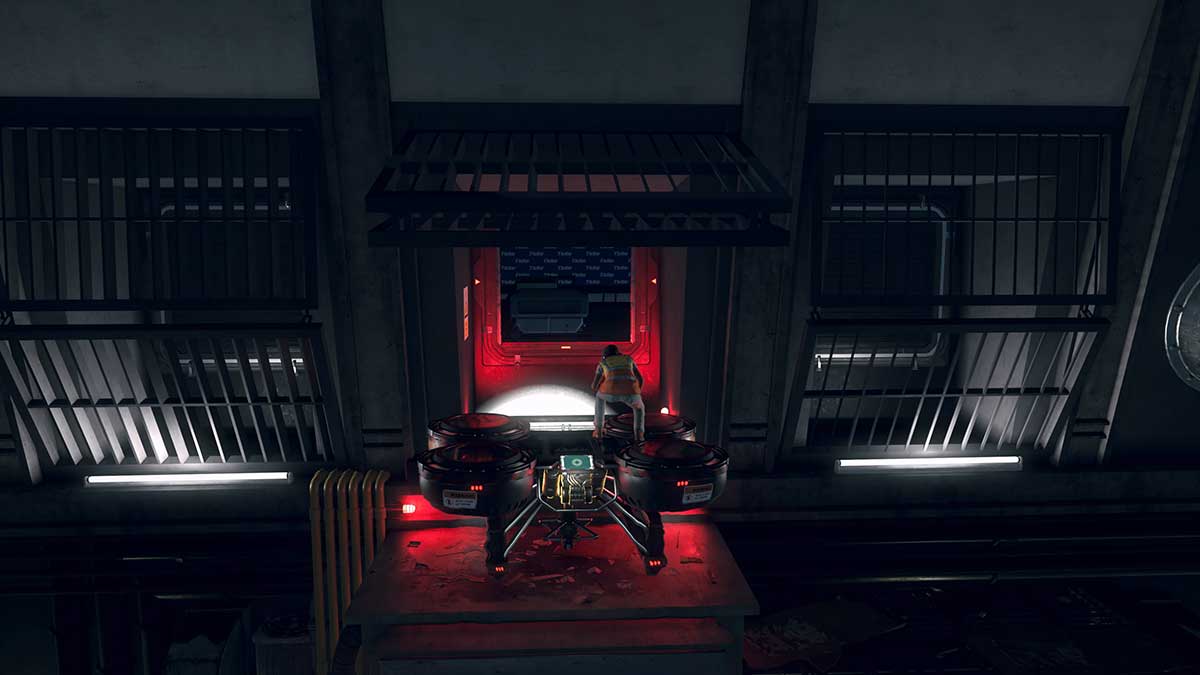 Out of all the Templar Bounties, the Assassin’s Creed crossover adds to Watch Dogs: Legion, the Tidis Advanced Technologies mission lands right in the middle in terms of difficulty. However, you can make it easier or more challenging based on which Operative and entrance you use to attack it. This article offers a few tips and tricks to help you get through it without losing an important member of your team.

Use a construction worker Operative

Tidis Advanced Technologies is an impenetrable fortress. It’s a huge building crawling with Albion soldiers, and there are even guards on the gates. So while you can sneak in through the doors to the right of the main entrance, you’re going to have to fight your way up to the server. We found that the mission was much easier when using a construction worker Operative who has access to a cargo drone. You can call in the drone and fly in through a vent that leads directly to the floor that the server is stationed on.

Make the most of the drones

There are a couple of drones patrolling the outdoor section of the area. Try to make the most of them and take down as many Albion soldiers as you can. This will thin out the herd and make your life easier later on in the mission. The drones can destroy each other, so you can use one to take out everything else as long as it isn’t detected. You’re also able to do this without fear of failing the mission, so make the most of your hacking abilities and kill every soldier you can.

Clear out as many enemies as possible using stealth

This location is full of tight corners where one guard will come around a corner just like the other leaves. Ideally, you need to have an AR Disguise equipped on your Operative. Use this to take out as many guards in the area as possible before you hack the server. The fewer guards there are when you hack the server, the easier it is to get to cover quickly. Explore each floor and systematically work your way through every guard without alerting the others. Then, when you think you’ve cleared them all out, hack the server.

You can kill the Templar with a stealth takedown

We weren’t aware of this because every other Templar Bounty has been a hectic mess, but all the enemies that storm the location while you hack the server can lose their alerted status after a while. Once you start the hack and draw the Templar in, they’ll spend ages climbing up the building’s floors to reach you. Use this time to kill all the Albion soldiers who spawn near you and start to shoot, then hide. Eventually, the alert status will drop, and the enemy won’t know where you are. At this point, you can sneak around the building and take the guards out once more. Even the Templar can be killed with a stealth takedown, so instead of a lengthy gunfight in which you nearly lose an Operative, use the AR Disguise to take them out in one hit.