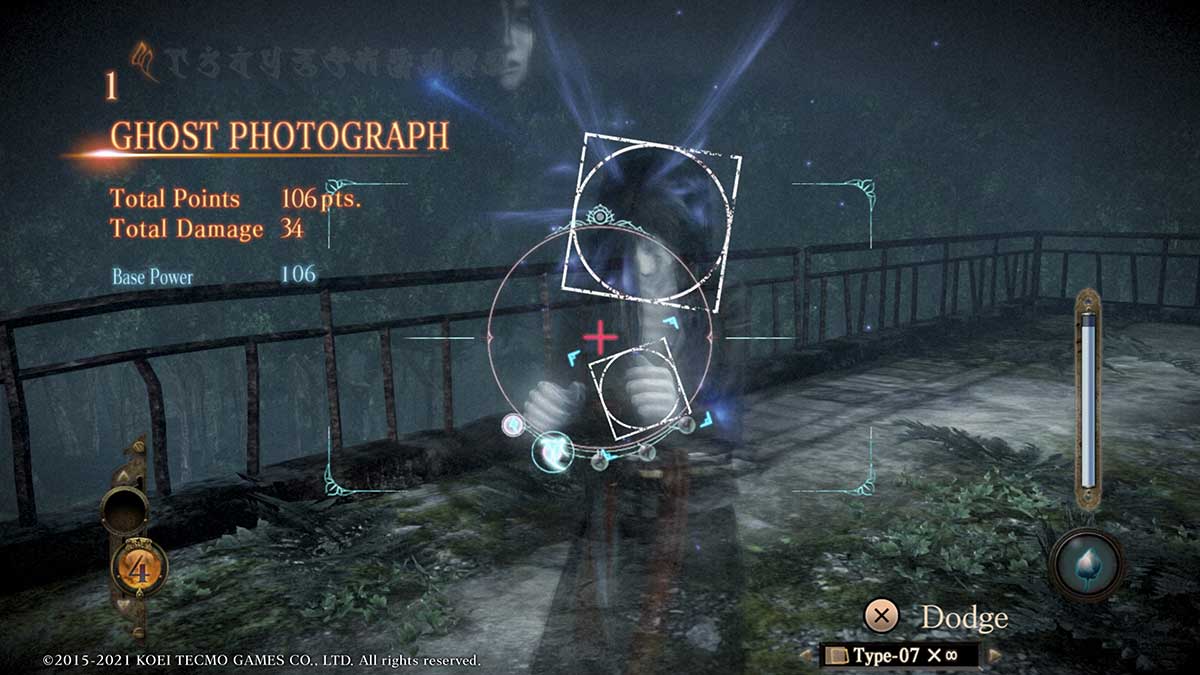 After defeating the innkeeper in Third Drop in Project Zero: Maiden of Black Water, you feel as though you’re coming to the end of the mission. While that’s true, there’s still another boss to go, a shrine maiden, and this is the most frenzied one yet. In this guide, we’ve put together some tips to help you beat this boss.

This boss is the most frantic you’ll have faced in the game so far. She moves around the area by phasing or dropping through the floor and reappearing behind you, making her almost impossible to keep track of. When you do see her, get a Multi-Shot in to stun her and produce a few targets. This will set you up for a damaging blow later on, but make sure you don’t overuse the Multi-Shot, or you’ll remove all the targets you need.

Snap five targets as soon as you see them

This boss has a unique ability to absorb a few of its targets after five have appeared. This makes getting a damaging shot much more complicated than it is against other bosses. Therefore, if you want to defeat her, you need to hold off on taking a photograph until you see those five targets in your lens. This is why you should only take a Multi-Shot at the start of the fight because you won’t need to wait for the Camera Obscura to reload for an extended period and miss your opportunity if you stick to single shots from that point onwards.

Finally, you don’t need to worry about Rui. While he is standing on the edge of the roof with a noose around his neck, he won’t jump. Focus your efforts purely on the battle with the shrine maiden because if you don’t, she’ll surprise you and get a few cheap hits in while you’re not paying attention.