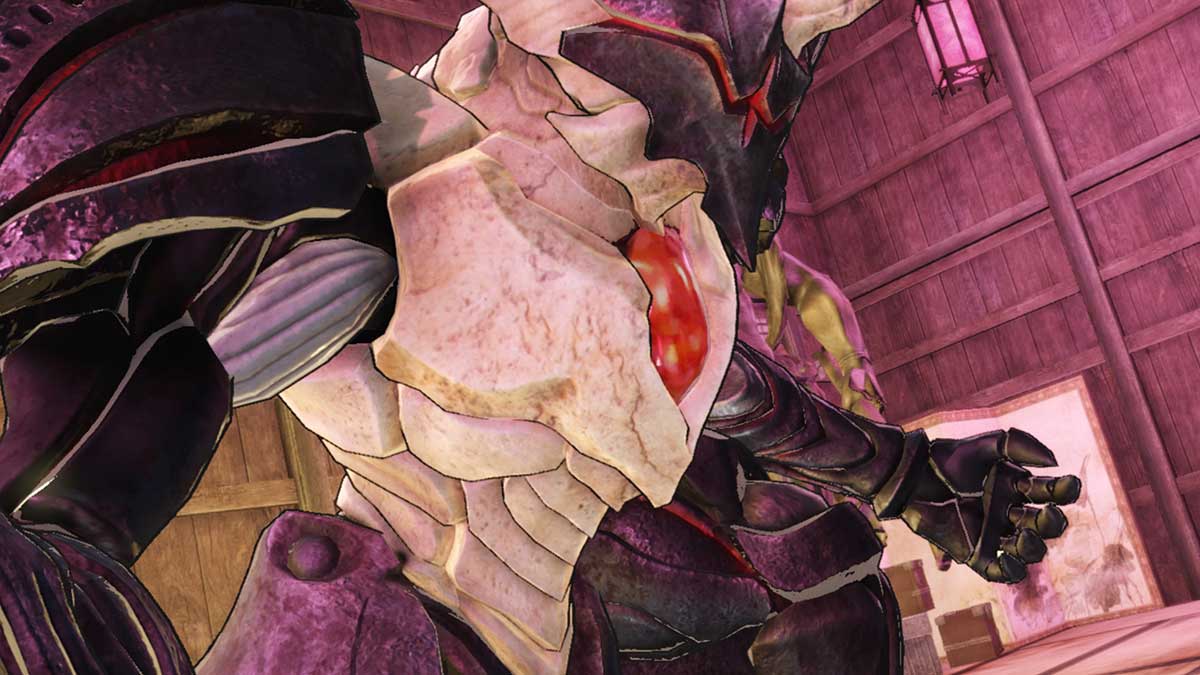 The first boss in Blue Reflection: Second Light is the temple boss. You’ll face it when exploring The Faraway in search of Kokoro’s Memories because this boss has the last one in its clutches. You’ll need to use all of your combat prowess to defeat this monster and walk away, having helped Kokoro get closer to remember who she is. This guide offers some tips to help you beat this boss and bring home the goods.

This boss has a charging attack that will destroy the combo you’ve built up. When you see it charging, which is indicated by a red glow around it, use Ao’s defensive move to protect your combo when the attack lands. It won’t block all the damage, but you’ll be in a better state after it hits than you would have been otherwise.

Attack as fast as possible

The key with this boss is getting it into a Knockdown state as fast as possible. To do this, you need to keep up the offensive. Even when your team is at Gear 2, push them to attack as soon as they’re able to. Don’t wait to build up two consecutive attacks because the boss will have hit you by then. The faster you get hits in, the quicker the boss will be in a Knockdown state and easier to kill.

While fighting the boss, we found that it was weak to Shock and Pierce damage types. One of these moves requires 1500 ep, so we had to wait for the right moment in the timeline to use it fast. Keep pushing to use the attacks the boss is weak against because this will cause it to enter Knockdown state faster. If your character doesn’t have an attack that the boss is weak against, try to get them to pass their Knockdown efficiency onto another character that does.

Kill the boss during its first Knockdown

Once you’ve got the boss into a Knockdown state, you need to kill it. By this point, you should have characters that are all level 10, and they should all have reached Gear 3 by this point in the fight. This will put you in a great position to kill the boss. If your characters are underleveled, though, you’re in for an extremely tough fight.