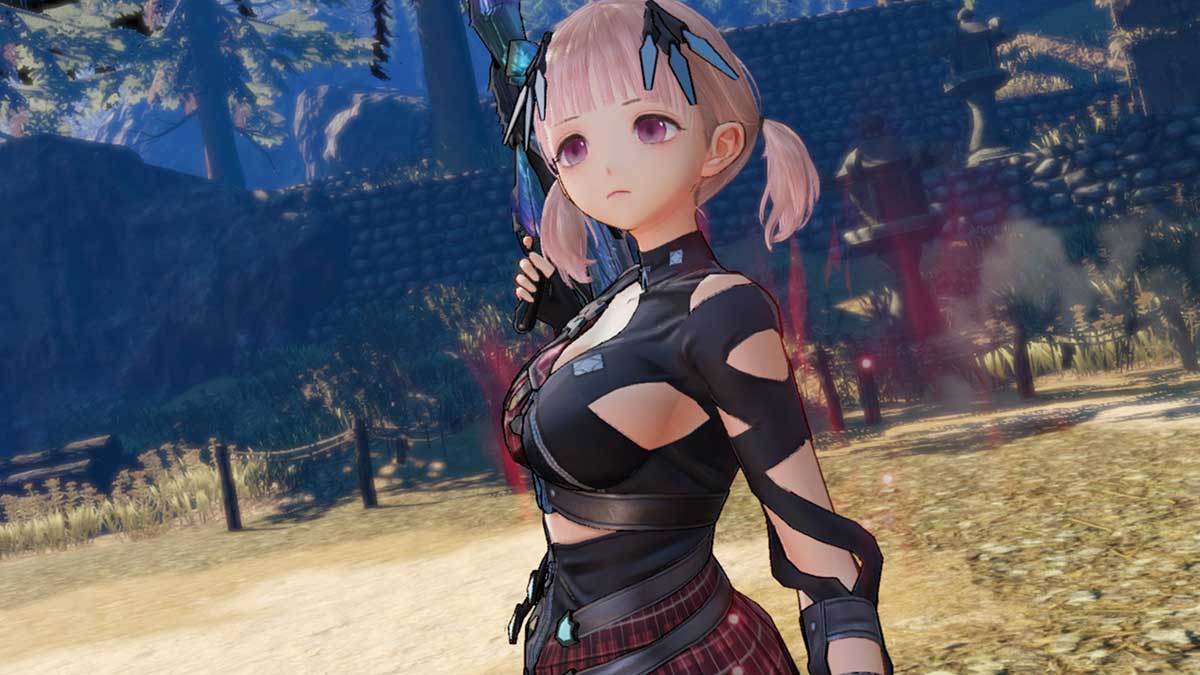 Once you’ve made your way through the opening chapter in Blue Reflection: Second Light, you’ll approach The Faraway with a new purpose, to recover all of Kokoro’s Memories. These are spiked orbs that appear all over the map when you enter the area. There are eight to collect in total, and grabbing them all will help Kokoro remember who she is. This guide covers where you can find each memory.

The first Memory Shard is over to the right of the starting area. You’ll need to kill a few enemies to pick it up.

The second Memory Shard is located close to the exit to the opening area of The Faraway. It’s to the right-hand side of the path that leads to the black dog-like enemies before the gate into the second layer.

The third Memory Shard is to your left as you enter the second layer of The Faraway. It’s right up against a barrier, and you’ll need to climb over a building or crawl under one to reach it.

The fourth Memory Shard is outside the temple. You’ll need to light three lanterns in the area to clear the fog before you can get here.

The fifth Memory Shard is around the back of the temple. You’ll find it next to the entrance to the treehouse.

The sixth Memory Shard is located on a side path inside the temple. This path is filled with some of the most powerful enemies you’ll have faced in the game so far. You don’t need to go all the way down the path to reach the Memory Shard, but you do need to fight a couple of challenging foes.

The seventh Memory Shard is at the end of the path to the left as you walk up to the final boss encounter. Make sure you take this path before you go towards the boss. Otherwise, you’ll trigger the boss fight.

The final Memory Shard is inside the boss itself. You need to defeat it to get your hands on it and finally uncover all of this portion of Kokoro’s memory.