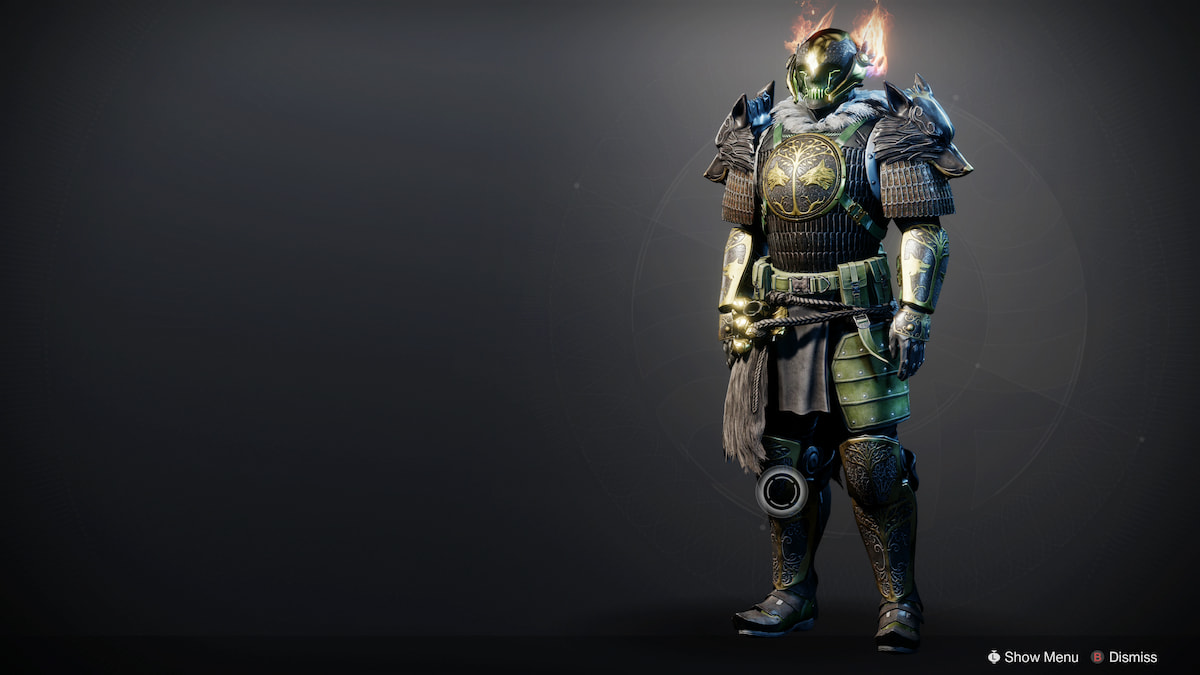 Destiny 2 Season of the Haunted has introduced a large variety of new mechanics and content. The new content includes a dungeon, a patrol location, and a rework of the Solar subclass. Solar 3.0 hasn’t wholly shifted the meta as Void has, but it is capable of some new and powerful builds capable of burning everything in sight. Here are two of the best Solar 3.0 Titan builds for PVE and PVP.

To acquire all of the new Solar 3.0 aspects and fragments, head to the Tower. Speak to Ikora, and she will sell you each of these abilities for glimmer, similar to how she did with Void fragments.

Related: All Hunter 3.0 Solar Aspects and how they work in Destiny 2

The Thor Solar build is a fantastic PVE build for any challenge Destiny 2 can throw at you. We used this build in the Master Dungeon, Master Nightfalls, and multiple Raids. It excels at crowd control and high-impact damage against powerful foes. These stats, aspects, and fragments make this build tick.

Exotic Armor for this build

Synthoceps is the best exotic to use for this particular build. This build will lean into the throwing hammer melee attack to get through complex content with the above mods and aspects. These exotic arms increase melee damage when surrounded. The throwing hammer is a powerful attack that instantly refills if you pick up the hammer.

The armor mods will allow a lot of melee usage, and each grenade or melee kill will spawn multiple Solar wells, which will restore your abilities and heal you rapidly. Combined with high resilience, the Titan will endure challenging encounters that most other classes would be wise to avoid.

Combined with the roaring flames aspect, chaining the throwing hammers consistently will power it up immensely. It will be powerful enough at maximum damage buffs to one shot most potent enemies in any activity. This build is fun to use, as the throwing hammer is one of the best Titan abilities in the Destiny sandbox.

This build is a straightforward build that takes advantage of the Lorely Splendor exotic helmet to cause problems for enemy players in PVP. This build takes advantage of Sol Invictus to give yourself a healing boost and burn enemies that venture into your personal space.

Exotic Armor for this build

Lorely Splendor is the exotic that makes this build tick. When you’re critically wounded with full class ability energy or when you cast a barricade, a Sunspot is created at that location. With Sol Invictus, this Sunspot will grant a powerful restoration buff and damage any enemy that ventures within melee range. Using the half-barricade and the hammer strike melee ability will ensure whether moving or stationary, you will be a threat. This is a build designed for defensive-minded players. If used properly, you can lock down a section of the map standing behind your solar wall.

These two powerful builds will ensure your Titan will be a powerful Solar 3.0 wielding menace. High health and massive crowd control with fire and flames can keep you in control of any situation Destiny 2 can throw at you.