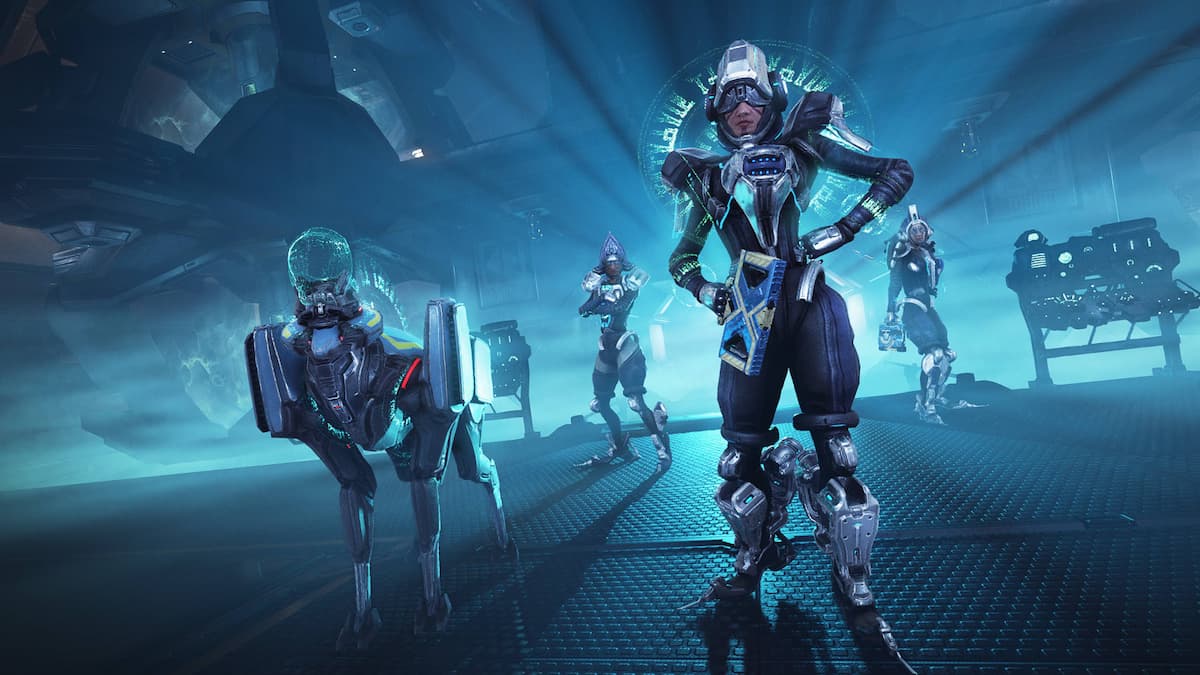 SIsters of Parvos are similar to Kuva Lichs in Warframe. They are enemies that players can generate based on their own actions within the game. To create a Sister of Parvos, players will need to have completed the War Within, and the Call of the Tempestarii quests.

Players must not have an active Kuva Lich if they want to generate a Sister, so make sure you deal with any Lich that is currently on your trail.

How to create a Sister of Parvos

Players must enter the Granum Void found on Corpus Ship tilesets. By using a Zenith Granum Crown at a Golden Hand Tribute players can enter the Void to battle Errant Specters. By reaching at least Rank 1 within the Granum Void you will call a Sister.

Once back in the Corpus Ship a Candidate will spawn within the level. The player who downs the Candidate will be the one eligible to Mercy kill it using their Parazon. Once this Candidate is downed, the Sister’s weapon is shown above them and it becomes open to a Parazon Mercy kill if that Sister is desired.

By choosing to kill the Candidate with a Mercy kill, this causes a Sister to arise in the Origin System in much the same way as a Kuva Lich, becoming the Progenitor of that Sister, and the Warframe used for this is recognized as the Progenitor Warframe.

Below, you can find a table with the Progenitor Warframe for each element. Prime Warframes will generate the same elemental type for the Lich as the standard Warframe will.

Once back in your Orbiter, the Sisters name is revealed and takes over the pre-existing Kuva Lich screen to display all her attributes, abilities along with her Hound. Moving into an influence node within the Sisters domain means you will need to potentially take on her Hound.

As you continue fighting the Sister’s Hound on influenced nodes the chance of having your Sister spawn in the mission increases. The process of testing the Requiem order on your Sister is similar to Kuva Liches as failure levels her up, but instead of providing Kuva you and your squadmates can earn between 5K-10K Credits per Requiem attempt.

Once you’ve performed the correct sequence of Requiem Mods on your Sister, she will flee to a final, guaranteed showdown in her Capital Ship within Railjack in the Neptune Proxima. You will need to be a minimum Pilot Intrinsic 5 to access the node. Matching making is set up to pair you up with other players chasing their own Sisters, and you will take them on as a group, one at a time.

Complete the Railjack objective to gain access to the Capital Ship. As you move through the Capital Ship corridors in search of your Sister you must defeat Warframe Specters tasked with protecting her.

Once you’ve Parazoned the Requiem Sequence you have the familiar decision to either Convert or Vanquish your Sister. Converting a Sister earns you back all stolen Credits, allows her to randomly join you in mission as an ally, and becomes eligible for a Railjack Crew member Vanquishing your Sister earns you back all stolen Credits, the Sister’s signature weapon, and Ephemera if they have one.