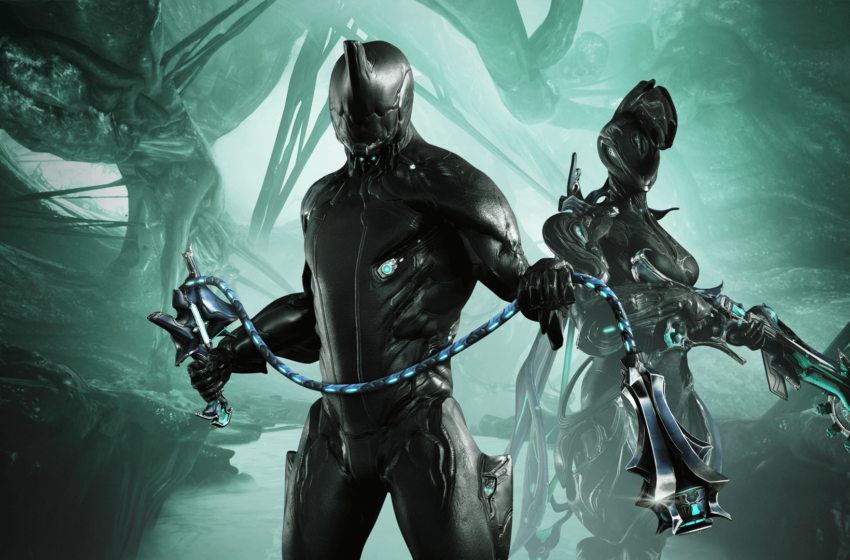 Digital Extremes will be releasing some new supporter packs to coincide with the Heart of Deimos release on August 25. These packs contain Warframes, armor, weapons, and Platinum, and are available at various price points for people who wish to buy-in and support the game using cold, hard cash.

You can find the full details for each pack below, although the prices will not be known until the day of release. These packs will be available across all platforms. The good news is that if you already own one of these Warframes you can still get value out them by feeding it to the Helminth, allowing you to gain a power to Infuse into your other Warframes. Exciting times, Tenno.

Packs that are retiring on August 25

The below packs will all be removed from the game on August 25, so if you want to grab one of them you will need to do it soon.