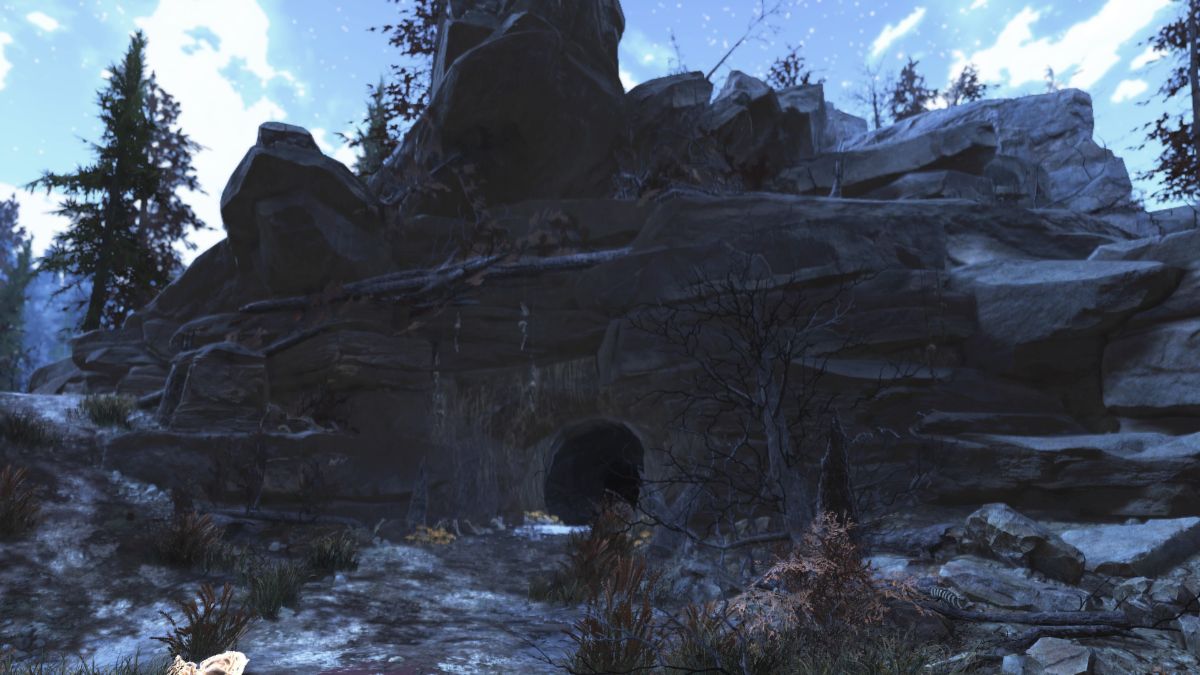 Feral Ghouls are a big part of the Fallout franchise and you can certainly find plenty of them in Fallout 76. Certain Ghouls, however, are a little more dangerous. These ones are called Wendigos and they are very powerful. Imagine that they are the Deathclaw of the Ghoul family. You would be foolish to go near one of these creatures at an early level. If you want a guaranteed place to find these creatures, it would be the Wendigo Cave.

The Wendigo Cave is not a location that you want to visit early in the game. When you come out of that vault as a new player, you will want to stick around the forest region. Once you level up a good amount and gather some strong gear, make your way to the eastern side of the map to the Savage Divide region.

You can find the Wendigo Cave to the south of Fort Atlas. Fort Atlas is a free fast travel location that you can utilize later in the game to access this area for free. You can also find the Wendigo cave to the east of The Sludge Hole and to the northwest of Berkeley Springs. There is a cave on the map to mark its location.

Related: Where to find Gulper Lagoon in Fallout 76

What to do at Wendigo Cave

You will access Wendigo Cave as part of the Key to the Past quest in the main campaign of Fallout 76 but you can enter this area before the quest if you happen to be in the area. Inside, you will find plenty of dead bodies of soldiers who perished inside. You can find notes that describe what happened as well as plans for armor. There are four magazine spawn locations in this cave as well as plenty of Glowing Fungus and Brain Fungus to gather. Outside of the main quest, this area is interesting to explore and is a good place to gather some experience.