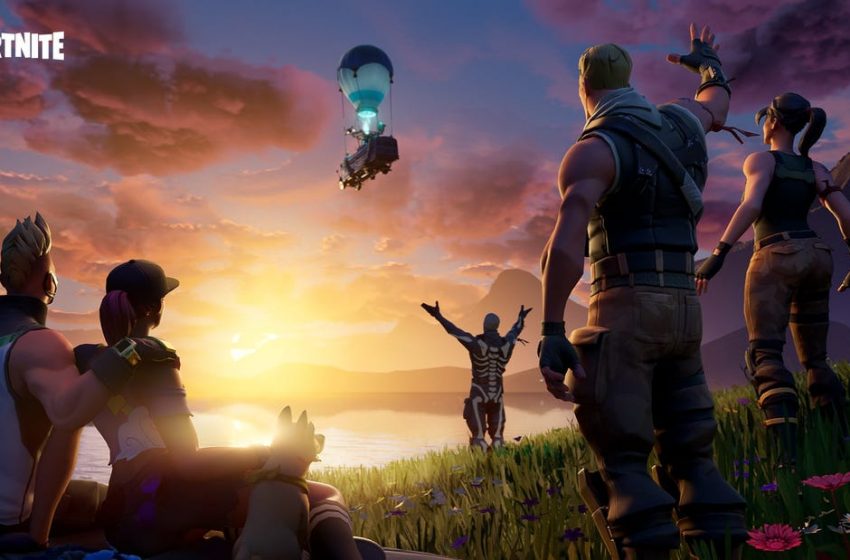 Bot Grenades were introduced to Fortnite with update 11.31, in conjunction with the Battle Lab game mode. The Battle Lab allows players to set up custom games where they control things like gravity, fall damage, and can pick loot sets from pre-existing LTM modes. It enables you to change various elements of the game to suit your needs. You can set up the games and play them with friends, or you can load into matchmade activities with strangers.

Bot Grenades are an item that is available in the Battle Lab. When a player throws the grenade, it spawns an AI-controlled bot. They are not weapons but mostly act as a means for players to test specific functions in their Battle Lab.

Unfortunately, the Bot Grenades did not last long in the game, and an update on the Epic Games Trello board informed players that the developers needed to investigate an issue. Bot Grenades are not in the game at this time.

Bot Grenades are certainly an exciting addition to the game, and people who are enjoying Battle Labs certainly seem eager to have them return. There are also requests for the Bot Grenades to be added to the game’s Creative Mode.

We will update this guide when the Bot Grenades are added back to the game and will talk about some areas that you can test with them, just as soon as we can use them in-game again.