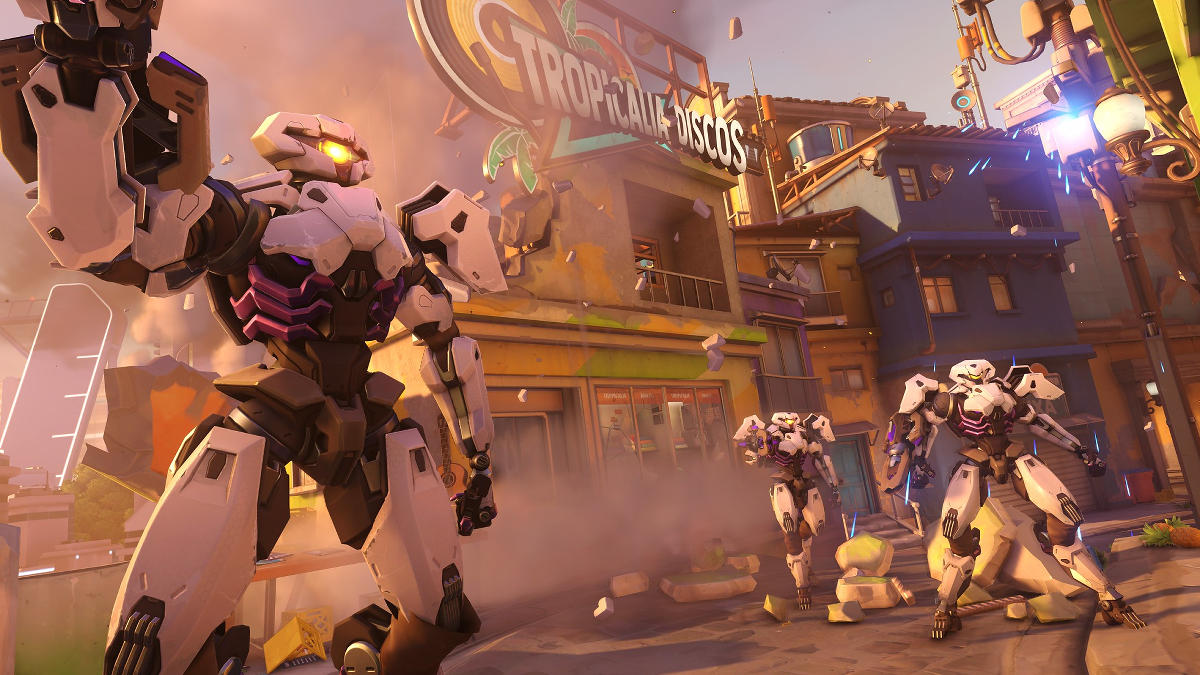 Overwatch 2’s launch is off to a rocky start, with a second DDoS attack underway mere hours after the game recovered from the first one. October 4 marked the much-awaited launch of Overwatch 2, the sequel to the original 2016 online multiplayer shooter. The game’s initial launch uncovered a number of bugs and errors, particularly involving the merging of accounts, with multiple players reporting lost cosmetics and exclusives after merging their original Overwatch data with their Overwatch 2 data. However, the DDoS attack might be the biggest error most are facing, leading you to wonder, what is a DDoS attack? Let’s take a look.

What is a DDoS attack and can you fix it?

As mentioned above Blizzard’s teams have had their hands full, as the game was hit by two DDoS attacks on its launch day. News regarding the first attack was first announced by Blizzard President Mike Ybarra, who reassured players that their teams were working hard to manage and mitigate the issue. Here’s what’s happening.

DDoS attacks, short for Distributed Denial of Service attacks, are a kind of cyber warfare that takes advantage of a server’s capacity limits and overloads them by flooding it with requests, preventing the server from functioning normally. Due to the massive increase in traffic, the server’s responses will crawl to a halt, with some, if not all, user requests getting ignored as it struggles to cope with the overwhelming number of requests.

This is what is happening to Overwatch 2, causing players to drop from their matches. Which, if you’ve played multiplayer games, is frustrating to both the affected player and their teammates.

Unfortunately, it appears that the initial DDoS attack was only the beginning. Overwatch 2 game director Aaron Keller recently tweeted that the team was weathering a second DDoS attack. Hopefully, this, along with the other merge and connection-related issues will be resolved soon, allowing players to have a seamless experience playing one of the most hyped games of the year.

As you might guess, you don’t have any control over a DDoS attack (unless you’re the one using the bot network used to overload the server). Instead, the best thing you can do is be patient and let Blizzard’s team work out the kinks. While you wait, be sure to read up on strategies for heroes like Doomfist and Genji to make sure you’re ready to hop into competitive play as soon as possible.