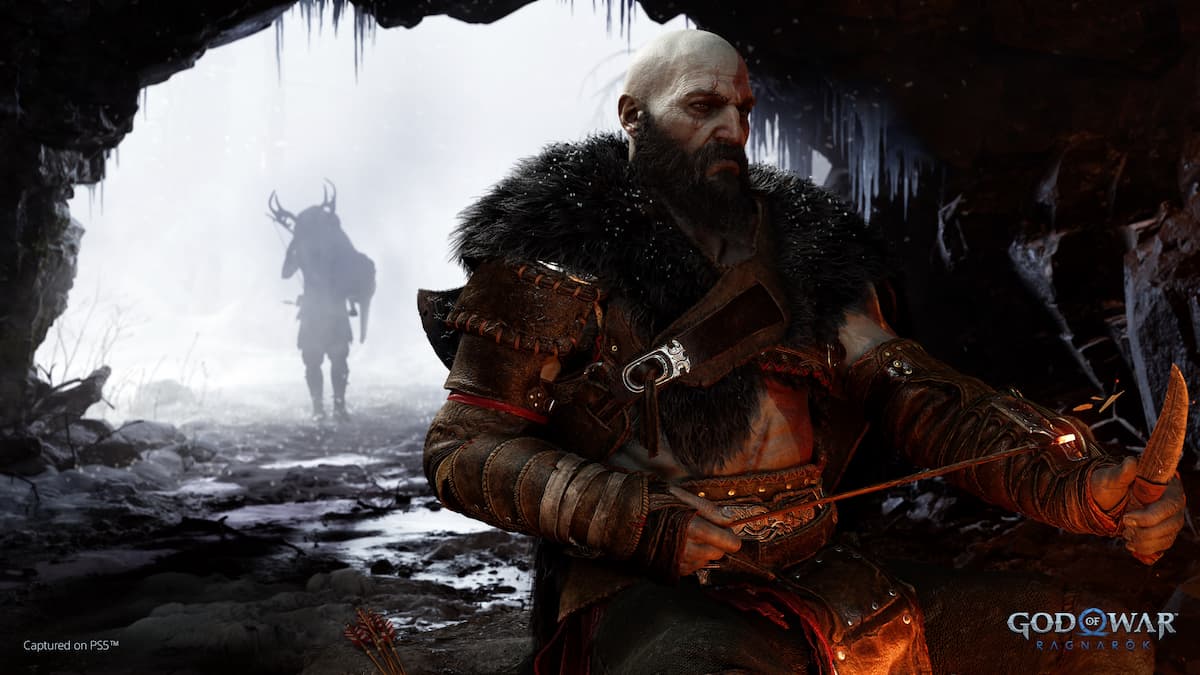 Fimbulwinter will be featured in Santa Monica Studio’s God of War: Ragnarok. It is a major event in Norse mythology, also known as Fimbulvetr, that many of the gods fear, as it occurs before Ragnarök, the end of times. Kratos and Atreus will be the center of these events, exploring the nine realms as the gods prepare for the primary battle. Here’s what you need to know about Fimbulwinter in God of War: Ragnarok.

Everything to know about Fimbulwinter in God of War: Ragnarok

The Fimbulwinter that is happening in God of War: Ragnarok will be well underway, confirmed by the PlayStation synopsis of the game. Kratos and Atreus will adventure throughout the nine realms of Norse mythology, and the term Fimbulwinter will be talked about by many characters.

It was briefly mentioned in the 2018 God of War finale when Kratos and Atreus returned from Jötunheimr. Brok asserts to his brother, Sindri, that the heavy snowfall outside is Fimbulwinter, and it’s happening one hundred years earlier than they expected. It’s the winter to end all winters. Brok and Sindri do not share much beyond mentioning Fimbulwinter and the cold during the finale. In real-world mythology, it’s described in the Poetic Edda, a collection of Norse myths written in the 13th century.

Fimbulwinter is the greatest of all winters, made to wipe out humanity, right before the end of the world, at Ragnarök. It is a terrible, severe winter that will happen for many years. It will be much worse than the slight snowfall and cold shared in the 2018 God of War game, which means the events of Ragnarök cannot be far off in the game.

Given the small changes occurring in God of War compared to the tales of Norse mythology, there will be multiple alterations in how everything plays out. We’re keen to see how Tyr and Fenrir fit into everything.