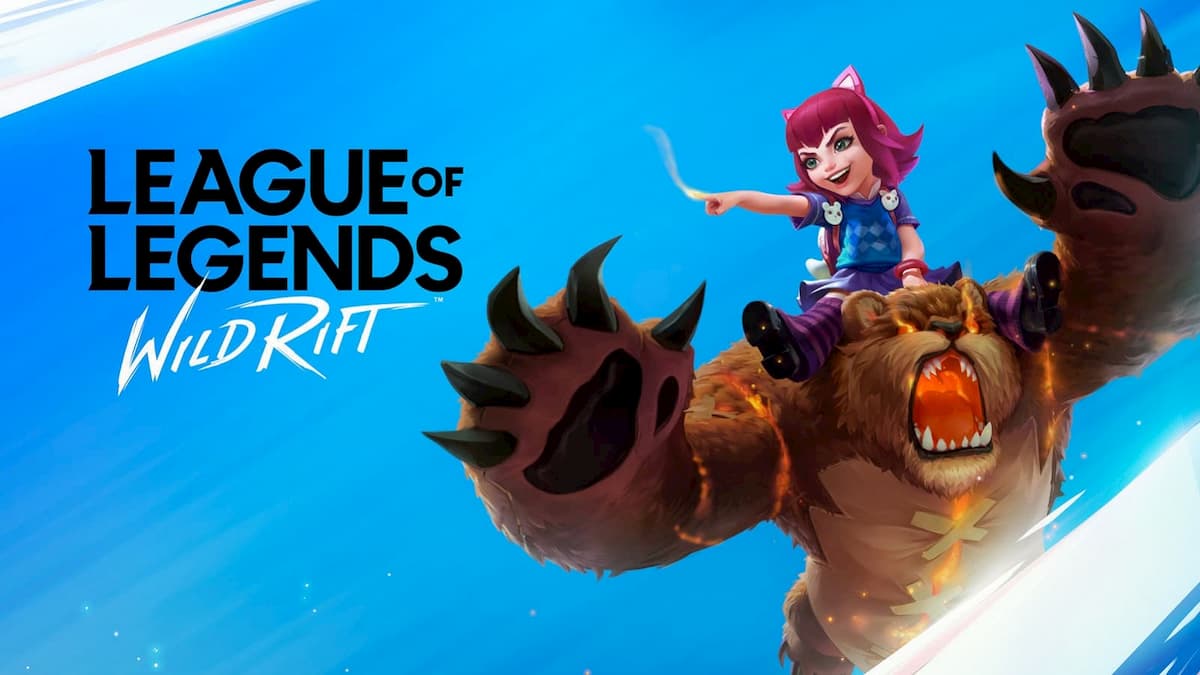 League of Legends: Wild Rift is one of the most awaited mobile games of 2020. The game was officially announced in 2019 and is currently in the open beta testing phase in a few countries, and Riot Games is now slowly expanding it to nine more regions this December.

Riot Games has officially announced that League of Legends: Wild Rift will be available for open beta testing in Europe on December 10, 2020, along with Turkey, Russia & CIS, Middle East, and North Africa. Before that, the game will also be released in Vietnam, Oceania, and Taiwan on December 7, 2020. It means all Android and iOS users residing in these regions will be able to download League of Legends: Wild Rift from their respective app stores for testing.

Note: The dates are mentioned according to the Pacific Time (PT) zone.

The December 2020 update for the game is expected to release on Google Play Store and Apple App Store, and according to leaks, it will also add new champions and skins to the game.