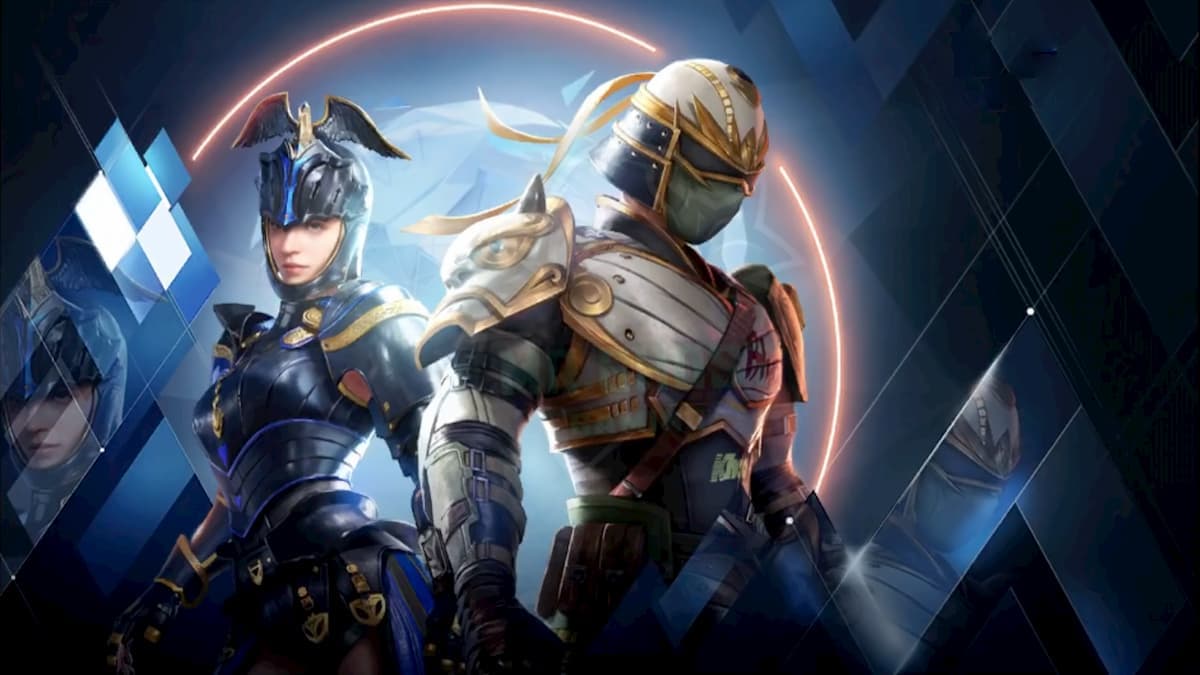 PUBG Mobile 1.3 update is just around the corner and is currently in the second phase of beta testing. The upcoming patch will add new Karakin (Classic) and Code-C (Arena) maps, Sticky Bomb, along with a bunch of improvements and bug fixes. Here are the details regarding its release date.

PUBG Mobile 1.3 update is going to release on March 9, a few days before the release of Season 18; however, the official release date is yet to be announced. The update will be pushed out globally on Google Play Store and Apple App Store without any maintenance break.

There is no information regarding the PUBG Mobile 1.3 update size, but we shall update the details once it becomes available. Here is the complete list of upcoming features officially confirmed as of now:

PUBG Mobile 1.3 update is likely to be based on the third-anniversary theme of the game, and if you want to enjoy these features before their global release, you can download the beta version from here. Moreover, you won’t need an activation code to login into the beta version.