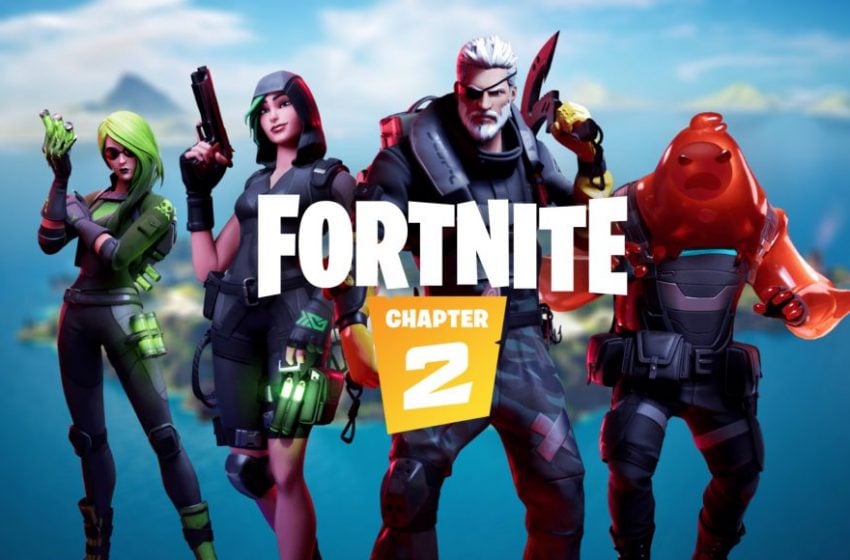 What is the age rating for Fortnite?

Fortnite: Battle Royale is an incredibly popular cultural phenomenon. People all over the world seem to be playing it on PC, consoles, and even mobile phones. If you are wondering if Fortnite is suitable for younger players, we will give you all the information that you need to know.

In America, Fortnite is rated as “Teen” by the Entertainment Software Rating Board (ESRB). The ESRB gives all games released in America a rating to indicate how suitable they are. This rating is based on the content in the game. Whether it contains blood, gore, violence, coarse language, and other such aspects will all affect the game’s rating.

In Europe, the game is rated as “12” by the Pan European Game Information (PEGI) board. Just like the ESRB, PEGI rates each game to indicate a suitable age range for the audience. Both ratings are very close together, so they can be taken as a good indicator of what the game contains.

In Fortnite, players take part in matches where they search for weapons, then shoot other players. While the game does contain violence, it is mostly cartoonish. There is no blood or gore, and damage done to other players is shown as numbers. When a player is killed, there is no corpse left, and instead, they dissolve in blue light as they are teleported away.

Finally, the game includes a microtransaction shop. This allows players to buy skins and other items for real-world money, which can then be used in the game. Players will purchase V-Bucks for money using a credit card.

These are all essential aspects you should consider before deciding if you feel Fortnite is a suitable game for a young child.